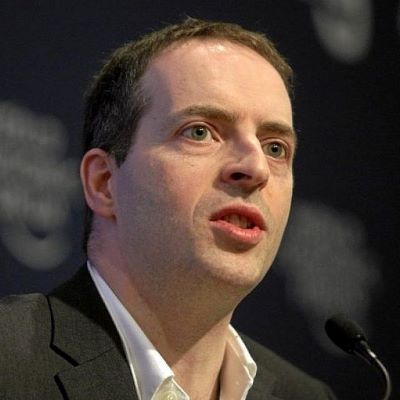 Back in July, UK Prime Minister Boris Johnson expanded limitations on Huawei that were put in place at the start of the year, forcing operators to instead fully exclude the Chinese vendor’s equipment from their current and upcoming 5G networks by 2027. Now, Lord Ian Livingston has been selected to chair a taskforce to supervise the removal of Huawei equipment, according to a report by the Financial Times.
Huawei equipment is currently used in EE, Three, and Vodafone’s 5G network and removing the gear is a time-intensive and costly endeavour. While the exact extent of this expense is up for debate, BT has previously said such a removal would cost them £500 million.
This is, in part, why a new task force on vendor diversity is seemingly being formed, reportedly including both political and industry figures with the goal of minimising nation disruption caused by removing the Chinese tech. As part of this process, the task force will presumably guide the government towards suitable alternative vendors, potentially helping to direct government subsidies towards smaller market players.
However, it should be remembered that this task force will ultimately be advisory in nature, with culture secretary Oliver Dowden more directly in charge of the operators’ Huawei-less network transition, supported by the national regulator Ofcom.
Lord Livingston himself has direct telecoms experience, having worked at BT for many years, five of which were as CEO. He also has direct governmental experience, having served as Minister of State for Trade and Investment from 2013 to 2015. Currently, Livingston serves as chairman for retailer Dixon’s Carphone.
Also in the news:
Today’s headlines from The 5G Daily
The future 5G spectrum shortage: Is 6 GHz the answer?
Billionaire founder Drahi makes €2.5bn bid to take Altice Europe private
Share

BaseKit to use fresh funding to launch Go Connect, a one-stop-shop platform for SMEs

More than a Third of Organizations Hold No One Accountable for Cyberattacks, according to Research from LogRhythm

Italtel and Rold to collaborate on Industry 4.0 solutions

Orange and Nokia show off network slicing at French factory