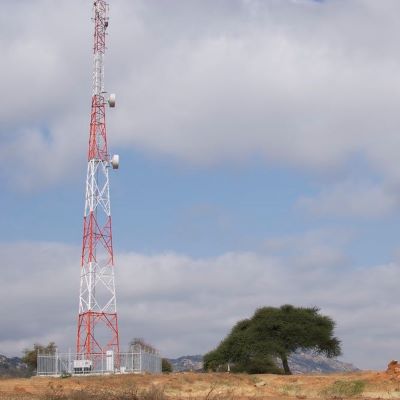 Africa’s biggest independent tower company operates over 30,000 towers in five African countries, as well as in South America and the Middle East

Over the last few years, telecoms companies all around the world have been offloading their mobile tower infrastructure at an incredible rate. Investor appetite for this infrastructure is at an all-time high right now, allowing for enormous deals to take place, such as Spanish giant Cellnex buying all of CK Hutchison’s European towers earlier this year for around €10 billion.

Now, IHS Towers, Africa’s largest independent towerco, is set to join this flurry of activity, proceeding with an initial public offering (IPO) that would value the business at around $7 billion.

In the filing made with the US Securities and Exchange Commission, IHS said it would seek a price between $21 and $24 per share, with intentions of offering 18 million shares itself, with a further 4.5 million to be offered by shareholders.

South Africa’s MTN is the biggest of such shareholders, owning 29% of IHS, alongside the likes of Goldman Sachs.

In total, IHS believes that this IPO will raise around $380 million in net proceeds, assuming that the shares are sold for the middle offering price range valuation.

In related news, MTN Uganda is itself received approval for its own IPO on the Ugandan Securities Exchange, expecting to raise around $1.2 billion, according to Keith Kalyegira, Chief Executive Officer of the Capital Markets Authority. MTN Group, which currently owns 96% of the Ugandan unit, is seeking to sell a 20% stake in the business.

How are the large number of tower sales and IPOs affecting the global telecoms industry? Find out from the experts at this year’s Total Telecom Congress

AT&T to acquire Vyatta from Brocade 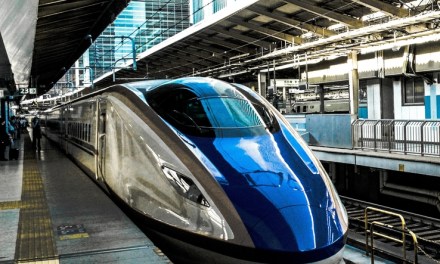