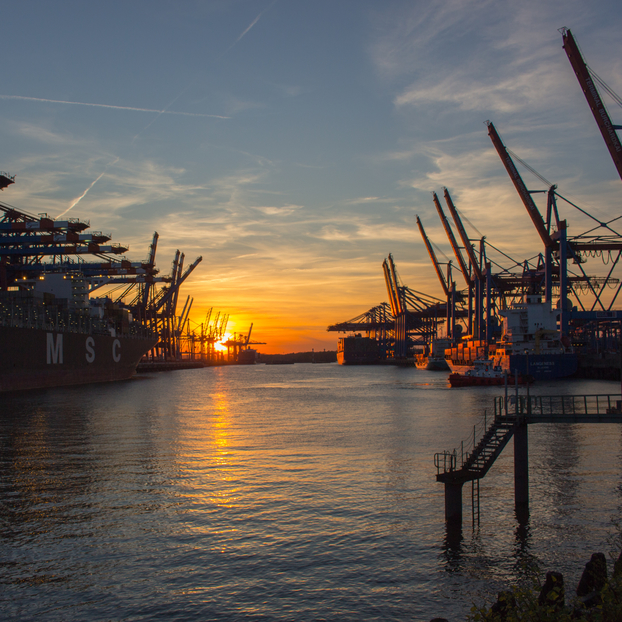 Around the world, operators are looking to rollout 5G services as quickly as possible, but their ambitions are often limited by the availability of suitable spectrum. In many countries, the frequencies best suited for 5G are already in use, with satellite operators often loathe to undertake the tricky process of migrating their services to other bands.

This is the case for Inmarsat in the Netherlands, which has been in discussion with the Dutch government for around 18 months regarding its operations within the country’s C-band spectrum. Currently, the Dutch government wants to auction frequencies in the 3.5 GHz band in early 2022, arguing that Inmarsat will have until then to vacate the respective spectrum.

But Inmarsat say that their services can co-exist alongside Dutch 5G, and is set to sue the Dutch government after the latter said it would need the satellite operator to relocate a ground station it currently shares with the military.

Inmarsat’s so-called ‘big ears’ facility is situated in Burum, in the north of the Netherlands, and currently provides maritime safety and distress services. Inmarsat says around 1.1 million people on 160,000 vessels globally are supported by these services every day.

The Dutch government says that co-existing with maritime safety services is ‘undesirable’, necessitating the facility’s relocation. However, Inmarsat disagrees, saying that the services can exist side by side without issue, meaning the relocation is entirely avoidable.

“Inmarsat uses approximately 25% of the 3.5 GHz band for safety services and our technical studies have shown that we can co-exist alongside 5G in the region,” said Inmarsat official. “Therefore this is not about a choice between Inmarsat’s safety and distress services or 5G in the northern part of the Netherlands, but which measures need to be taken to allow co-existence between Inmarsat’s services and 5G. So the Dutch Government’s demand for us to move this part of our operations from Burum is unnecessary.”

As a result, they intend to take the government to court, saying they had “no choice” but to seek legal recourse.

Clearing spectrum bands to make way for other services is always a drawn out process, with Inmarsat complaining that, if it is forced to move, the current timeline for the spectrum’s availability is unrealistic.

“Should a move be forced on Inmarsat, then the proposed timing of the changeover in frequency use… is unrealistic and will require a long transitional term to carry out the wholly avoidable move,” the company said.

Also in the news:
Home security and the IoT: Operators must take ownership
Vodafone backs Romanian smart forest to prevent illegal logging
Huawei navigates US sanctions to make a profit in 2020

What are the biggest issues facing ISPs and carriers? 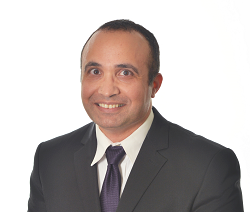