The investment could take place in a variety of European markets over the next decade, involving the construction of up to eight new facilities

As the global chip shortage rages on, the European market is becoming increasingly concerned about its position on the world stage. When it comes to semiconductors, Europe has found itself somewhat in the middle of China and the US, the former with its enormous production capacity and the latter with its technical prowess, and the situation is only growing more severe.

In part driven by ongoing geopolitical tensions, both the US and China are rapidly ramping up their chip industries, seeking to become less inter-reliant in the key technologies at the heart of so many of our electrical devices. The Chinese government, in particular, is making investment in the sector very appealing through attractive tax policies, with a current focus on achieving self sufficiency in the increasingly important 14nm chips by 2022.

Europe has little in the way of chip foundries of its own and is broadly reliant on both the US and Chinese markets when it comes to semiconductors. This reality has been thrown into sharp relief by the ongoing supply crisis, resulting in the EU seeking to significantly increase its market share.

As part of the EU’s recently announced Digital Compass strategy, the EU will attempt to double its global semiconductor production share to 20% and produce the most advanced 2nm chips by 2030. This would be no mean feat, however, with analysts noting that Europe neither makes high-end electronics nor has a state-of-the-art chip design industry, making it hard to justify constructing a major fab.

But it seems that these concerns are not enough to prevent Intel from making a large-scale commitment to the continent, with the Financial Times reporting that the company is planning to invest $20 billion in semiconductor manufacturing plants over the next decade.

France, Germany, Belgium, and the Netherlands are reportedly being considered for these facilities, with Intel vice-president of global regulatory affairs, Greg Slater, suggesting that a manufacturing site and a packaging site could be the first to be constructed. A formal decision is expected by the end of the year.

However, Slater was quick to emphasise that this was not a project focussed on any one state but was rather a pan-European commitment.

“We are well placed to make this an ecosystem-wide project, not just a couple of isolated paths in one member state,” said Slater. “We do believe that this is a project that will benefit Europe at large.”

This news comes just weeks after Gelsinger was in Europe to meet with the French, German, and Italian heads of state to discuss the semiconductor crisis. If new plants created by the likes of Intel are to work effectively, they will need considerable financial support from the government, due to the highly competitive nature of the market, especially with Asia.

Nonetheless, the demand for these chips in Europe is increasing rapidly and being in close proximity to European customers would offer advantages, something that Intel said it was “factoring in” to its decision-making process.

It should be noted, of course, Europe is not the only market in which Intel is increasing its semiconductor presence. The company is already investing $20 billion in two new plans in the US and it is not alone, with rival TSMC suggesting earlier in May they could build up to six chip factories in Arizona, expecting to invest $100 billion over the next three years.

How is the semiconductor supply crisis impacting 5G deployments around the world? Find out from the experts at this year’s Total Telecom Congress 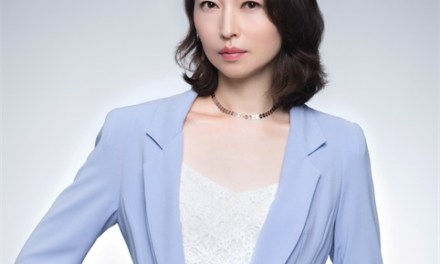 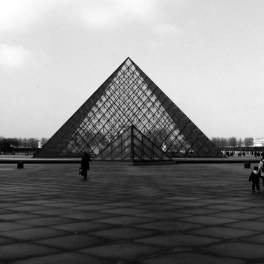