IoT and environment: The municipality of Carini adopts Italtel technology for the monitoring of wood fires

The Re-Actor project based on Italtel’s IoT platform is at the heart of the collaboration between the company and the Municipality of the city near Palermo, in Sicily.

Milan, 28 July 2021 – The news of these days reminds us that forest fires are a serious and constant threat to many territories. Today, however, we have technologies that can help promptly detect fire outbreaks, collect useful data to make correct assessments, direct intervention actions. The Re-Actor project was born from the collaboration between Italtel and the Municipality of Carini, which is currently used for the monitoring and prevention of forest fires in the territory of Carini, a municipality of 38,800 inhabitants in the Metropolitan City of Palermo, in Sicily.

The monitoring project aims at the timely detection of fire outbreaks, through comparisons of images obtained from hand-held thermal imaging cameras, and the reporting of specific environmental conditions that may favor the onset, as well as allowing simulation, using environmental data detected, the probable evolution in an existing fire, determining the air potentially involved and signaling potential criticalities.

The system is able to identify fire outbreaks in areas of less than half a square meter, with latency times of a few minutes and reliability of over 95% in a detection range of approximately 5 km for each thermal imager. Purchased data from thermal imaging cameras is processed locally, at the edge of the network. Only the data relating to events of possible danger are transmitted to the operations center of the local Police. This reduces the need for a wide transmission band for the lookout towers that house the cameras. Consequently, the system does not require a complex network infrastructure with the advantage of reduced related costs.

Re-Actor is able to detect any tampering with the system and anomalies or failures of the power system, thermal analysis, data transmission system. Furthermore, the data analysis allows obtaining information on the danger levels of the possible occurrence of a fire in relation to the weather conditions detected, on the historical distribution of fire outbreaks, with relative photographic documentation, and on active outbreaks with geolocation of the events.

The attention of the Municipal Administration of Carini towards these frequent phenomena, especially in summer, is very high and this has made the collaboration with Italtel particularly fruitful for the adoption of the forest fire prevention system, created in the context of Re -Actor.

In addition to monitoring fires, Re-Actor is an IoT project that finds applications in other aspects of the protection and safety of the territory such as monitoring of underpass flooding and also in the energy and environmental sector with applications on the subject of waste management and separate collection. 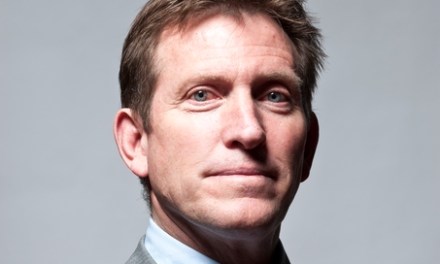 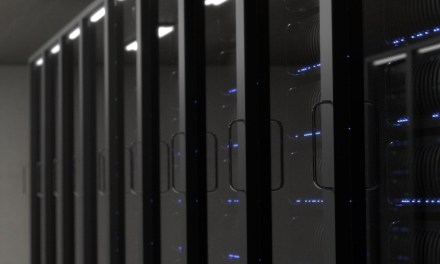 Telia Carrier’s expands in the Silicon Prairie with Flexential partnership 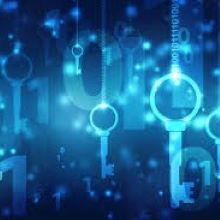