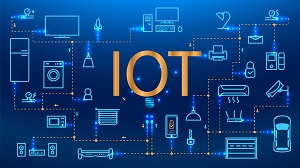 IoT revenues in the region are expected to triple over the next five years, as per GSMA Intelligence

The year 2020 may have spelled disaster for most industries, but the pandemic-marred year is turning into the biggest opportunity for the Internet of Things (IoT). 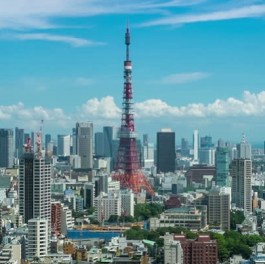 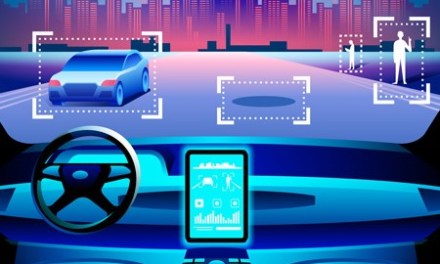