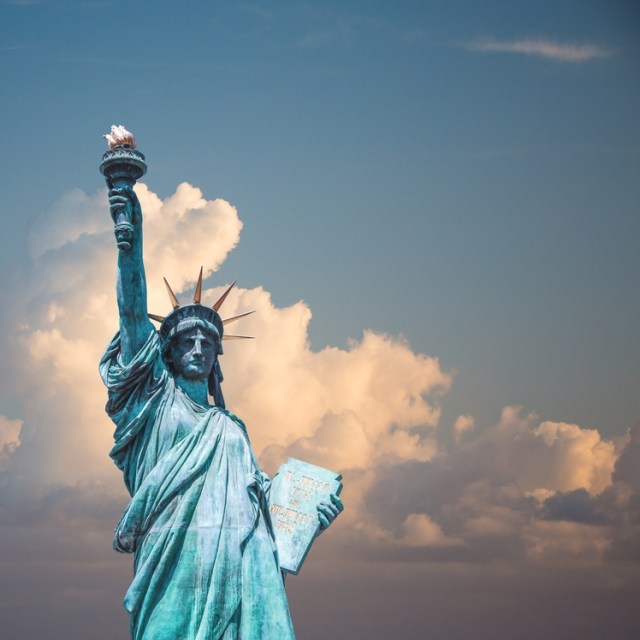 With the network shutdown deadline rapidly approaching, T-Mobile may be quietly delaying the process by an additional two months

Two years ago, after years of regulatory manoeuvring, T-Mobile and Sprint finally completed their enormous merger for $26 billion. As part of the conditions for the merger, T-Mobile agreed to sell Sprint’s pre-paid mobile business to satellite operator Dish, a satellite operator who had agreed to build their own 5G mobile network.

By October 2020, T-Mobile announced that it would be shutting down Sprint’s CDMA (e.g., 3G) network in January 2022, giving Dish around a year to migrate customers to 4G.

Dish currently provides 4G services via various network services agreements, including with T-Mobile and, as of last year, also with AT&T.

Nonetheless, Dish complained that this shutdown was taking place too quickly, arguing that they had expected to transition the customers over three years and that a faster process would require some customers to upgrade their devices, potentially leaving them without service completely.

After much back and forth, in which both sides threw insults at one another, T-Mobile ultimately agreed to delay its CDMA shutdown until March 31st, 2022.

“Our reason for extending is simple: we want to give those partners who haven’t done the right thing for their customers every opportunity to step up now and do so,” said the company in a statement, likely aimed primarily at Dish. “There should be no more room for excuses. We have provided even more time and those partners can follow suit with the effort that is needed to ensure no one is left on the wrong side of the digital divide.”

But despite these strong words and the deadline rapidly approaching, T-Mobile may be in less of a rush to shut down Sprint’s 3G network than previously indicated.

A report from TmoNews has confirmed that T-Mobile has sent an email to Sprint customers, confirming that a new shutdown date of May 31, 2022, has been agreed, with a statement on the website of Sprint’s previous owner, SoftBank, noting the possibility that this date too could be “rescheduled in future”.

At present, it is unclear whether this date indicates the start of the two-month-long phasing out process, or the final date of service shutdown.

T-Mobile’s own 3G mobile service, unrelated to Sprint, has seen its own shutdown process delayed repeatedly, now pushed back to July 1, 2022, many months later than its initial target of October 2021.

Their 2G services, meanwhile, are expected to remain available until the 31st of December this year. 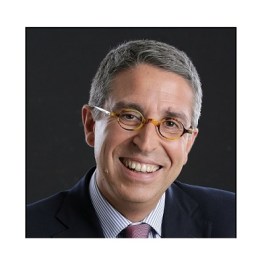 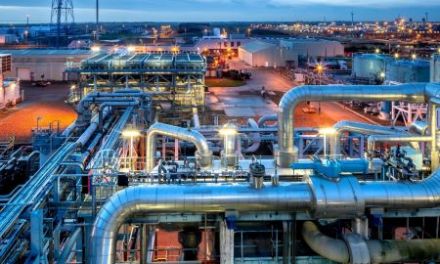 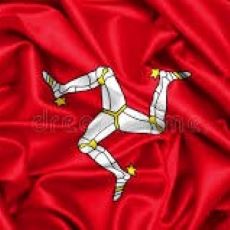