It’s not all about 5G: O2 launches first UK LTE-M network for IoT

O2 has today claimed that its launch of LTE-M was a UK first. So far, 50 sites around the country are live with the 4G-based LTE-M network, with a nationwide rollout planned for the course of this year.
LTE-M is a standardized Low Power Wide Area Network (LPWAN) service that is designed to facilitate the needs of the IoT. This technology can at present deliver a speed of around 1 Mbps through 1.4 MHz of bandwidth, but this could increase significantly with the latest Release 14 standard of the technology.
Most simple IoT devices, such as traffic lights and smoke detectors, do not require more than 0.1 Mbps.
Nonetheless, O2 points out that this technology will support the rise of industrial IoT, particularly with regards the battery life. Theoretically, some IoT sensors could function for up to 10 years without needing to recharge as a result of this technology.
“We know that businesses looking into IoT solutions want answers now, not in five to ten years,” said Paul O’Sullivan, O2 director of wholesale & commercial. “Introducing a nationwide LTE-M network in 2020 will help unlock low-power use cases we haven’t seen before: from asset tracking and public sector applications like sensors on signage and traffic lights, right through to parking sensors and soil monitoring.”
This may be a UK first, but O2 is not alone in embracing the potential of LPWAN solutions. Vodafone launched its narrowband IoT network (an alternative to LTE-M) across its European markets, including Germany and Spain, in 2019. Similarly, Three announced it was piloting LPWAN in the UK in October last year.
To discover more about the IoT industry in the UK, visit the UK’s premier connectivity event, Connected Britain
Also in the news:
All BT customers now have access to 5G data plans
CityFibre strikes deal with City of Wolverhampton Council
Judge to approve Sprint–T-Mobile merger tomorrow, sources say
Share 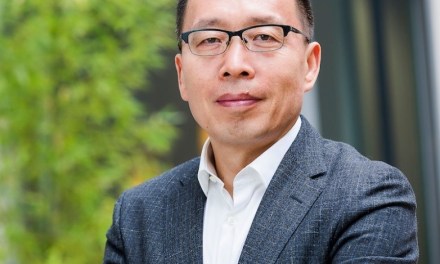 With Trump gone, Huawei wants the UK should rethink its 5G ban 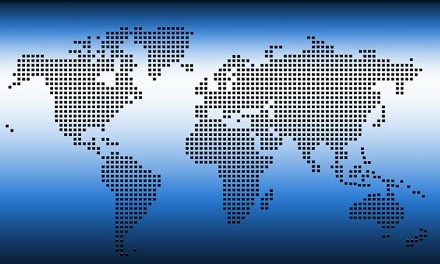