Kaliningrad could pose a problem for Lithuanian 5G 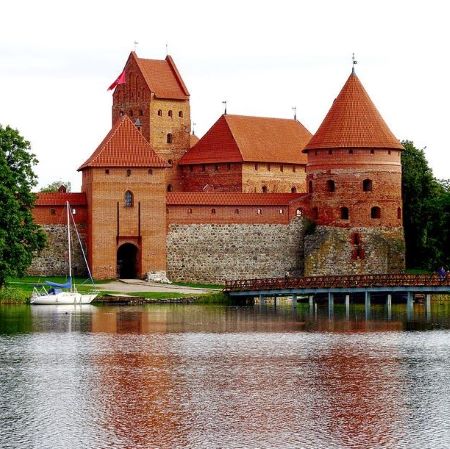 As Lithuania readies its second 5G spectrum auction, longstanding issues over spectrum usage with neighbouring Kaliningrad have yet to be resolved

This week, the Lithuanian Communications Regulatory Authority (Rysiu Reguliavimo Tarnyba, RRT) has announced the launch of the country’s second 5G spectrum auction, this time in the 3.5 GHz band.

The sale will make three 100MHz blocks of spectrum in the 3.4–3.7 GHz band available to the operators, with a reserve price set at €3 million per lot.

Winners will be subject to various conditions imposed by the regulator, including rolling out 5G to at least one city in 2023, to all major cities by 2024, and all towns and urban areas by 2030.

This will be the second 5G auction for Lithuania, who launched their low-band (700MHz) spectrum auction back in May, which is still ongoing.

But the announcement of the 3.4–3.7 GHz has brought to light a growing concern for Lithuania regarding 5G: interference to services from the neighbouring Russian territory of Kaliningrad.

Kaliningrad’s history is a colourful one. Formerly Königsberg, one of the most important German cities on the Baltic Sea, the city and its surrounding territory were allocated to the Soviet Union following the Potsdam Conference at the end of World War II.

When the Soviet Union collapsed and the Baltic States declared independence in the early 1990s, Kaliningrad, as it had since been renamed, became separated from the Russian mainland by the newly independent Lithuania.

In fact, the extent of the region’s isolation from the rest of Russia has been thrown into stark relief since the Russian invasion of Ukraine earlier this year, with Lithuania adhering to EU sanctions and restricting trade flow to the region.

But despite its isolation – or perhaps, in part, because of it – the Kaliningrad enclave remains a strategically important naval base for Russia. Crucially, unlike St Petersburg, Russia’s other major port-city on the Baltic coast, the sea around Kaliningrad does not freeze during winter, hence today Kaliningrad is the principal base for Russia’s Baltic Fleet, as well as for significant land and ground forces.

In total, Kaliningrad Oblast now contains around a million people, around half of which live in Kaliningrad city itself.

This extensive military presence relies heavily on radio frequencies that Lithuania and neighbouring countries would like to use for 5G services, potentially leaving both sides at significant risk of service interference. The 3.5GHz band, in particular, is widely used for Russian radar equipment, and could disrupt Lithuanian 5G services in the parts of the country that border Kaliningrad.

Lithuanian authorities have been trying to reach an agreement with their Russian counterparts regarding this situation since at least 2019 but have yet to reach a conclusion.

The two countries had faced a similar challenge relating to the 700MHz frequency auction, with the spectrum being used by Russian TV broadcasters, but Russia had ultimately agreed to migrate the services to another band.

That a solution between Lithuania and Kaliningrad regarding 5G has yet to be found is hardly surprising, given that Russia itself has yet to effectively identify the spectrum that it will ultimately use for its own 5G services. The military’s use of 5G spectrum is currently a major headache for the Russian mobile operators, who recently united under a four-way joint venture in trying to figure out how best to reallocate and access spectrum for 5G services.

Until Russia can resolve its own 5G spectrum issues, it seems unlikely that it will consider seriously negotiating with Lithuania over their 5G concerns – and while the country is at war, the chances of the military migrating to alternative spectrum bands is virtually zero.

But it seems Lithuania cannot afford to wait, especially when the 3.5GHz band is so crucial for the operators. Services will not be interrupted for most of the country, but consumers near the border with Kaliningrad will likely have to take their chances when it comes to 5G service disruption until a formal agreement with Russia can be reached.

Want to keep up to date with the latest developments in the world of telecoms? Subscribe to receive Total Telecom’s daily newsletter hereAlso in the news:
Planes, trains, and automobiles: Starlink gets FCC greenlight for moving vehicle internet
KDDI network outage hits almost 40m people
TIM to shift almost half its Italian staff into NetCo
Share 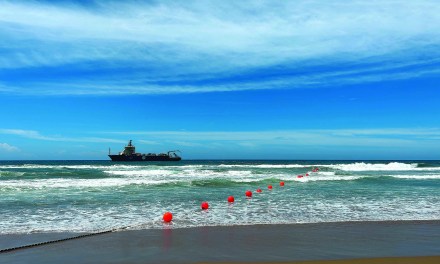 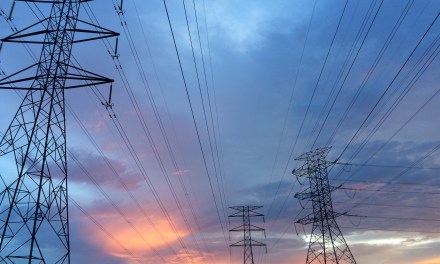 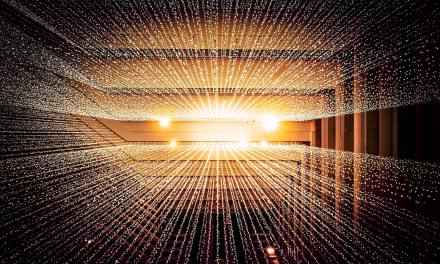