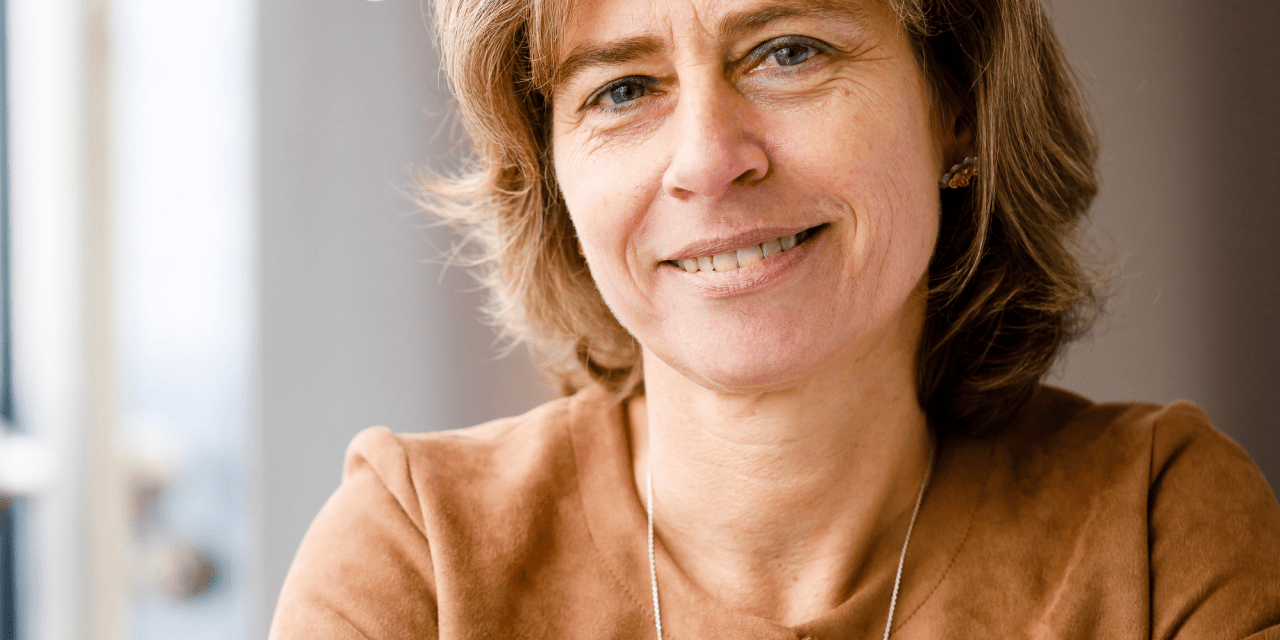 Former Proximus boss, Dominique Leroy, was due to take over as CEO of KPN with effect of the 1st December 2019 but that offer has now been rescinded

Dutch telco, KPN, has cancelled the appointment of Dominique Leroy as CEO, following the launch of a Belgian police investigation into her role at Proximus.

Belgian authorities allege that Leroy sold her shares in her former company, Proximus, prior to announcing her decision to leave. Leroy is alleged to have sold approximately €285,000 of shares on the 1st August 2019, while negotiations with KPN were still ongoing.

Leroy denies any wrongdoing but KPN’s board has taken the unprecedented step of cancelling its employment offer, stating that the levels of uncertainty around the investigation were "not in shareholder interest".

“This was a difficult decision for the Supervisory Board given the track record of Mrs. Dominique Leroy as a very accomplished executive. However, the uncertainty around timing results in a situation, which the Supervisory Board considers not in the interest of KPN. We wish her all the best,” said Duco Sickinghe, chairman of KPN’s supervisory board.

Leroy had been due to replace outgoing KPN chief executive, Maximo Ibarra, with effect from the 1st of December. The decision to rescind the offer means that KPN now has only two months to find and appoint a new CEO.

In the interim, Joost Farwerck will temporarily assume the position of chairman of the board of management and executive committee at KPN. 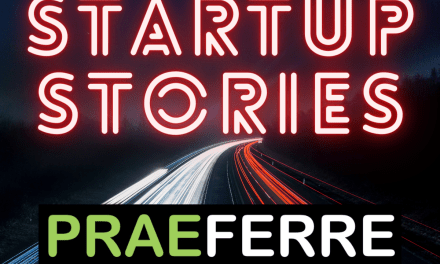