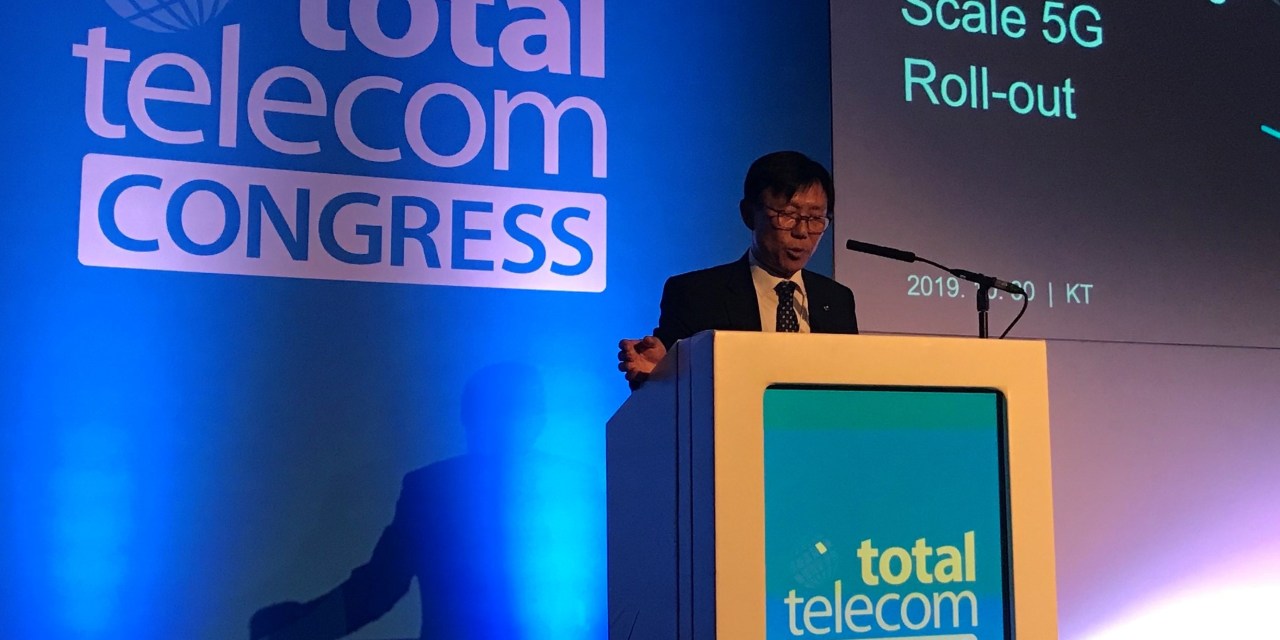 KT plans to connect 85 cities in South Korea to 5G and provide 85% coverage across the country in the second phase of its rollout of the world’s first commercial 5G network, the operator revealed today.

The plans for expansion follow the success of the first phase which saw the network launched earlier this year to provide 5G services in Seoul and five other major cities.

“Needless to say, population is most important when designing mobile coverage, while transportation routes are also important as the demand for urgent communications is high,” he said. “65% of network traffic comes from Seoul and five other metropolitan cities so the first phase of the deployment concentrated on these major areas.”

In addition to these areas and major transportation routes, KT also included some ‘strategic’ spots in its initial 5G rollout. A total of 464 universities were connected – based on the belief that students will be early adopters of the applications 5G enables – while B2B customers were also provided with the capability to upgrade. Park also said that a number of autonomous vehicle test beds were connected as autonomous vehicles “is one of the most promising use cases.”

Park went on to share some of the lessons learnt in the first phase of the commercial 5G network, claiming that the higher data rates and speeds 5G provides are still some of the most important factors to customers.

“Latency is a crucial factor for future services such as autonomous driving, Augmented Reality and Virtual Reality services through mobile networks,” he said. “Furthermore, effective data rates can be enhanced by reducing latency; if latency in the network is low the roundtrip delay between the user’s device and the server is reduced and the transfer of data can be increased in a given amount of time.”

To achieve this, said Park, KT has deployed edge communications data centres which can reduce overall latency by 10 milliseconds.

Park concluded his presentation by revealing KT has now started to work on the second phase of the commercial network. This will use 8GHz band spectrum to extend coverage to 85 cities and provide more than 85% of the population with access to 5G. When the second phase is completed, Park said KT expects to have more than 100 B2B customers using the network.