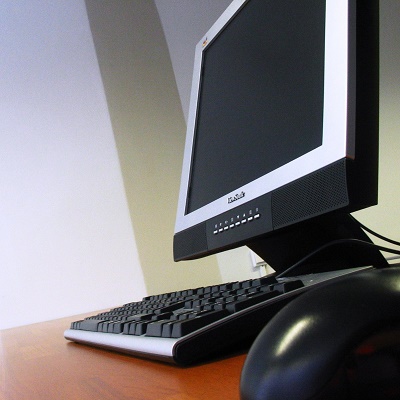 Liberty Global has formed a joint venture with merchant bank MXC Capital that will buy smaller telcos with a view to boosting Liberty’s share of the SME market.

The joint venture will be called MXLG Acquisitions Limited; Liberty Global and MXC Capital will each appoint two directors to the board of the new company.

"The newly established joint venture company will initially seek to undertake a series of acquisitions in order to create an enterprise of size and scale, taking advantage of MXC’s knowledge and understanding of the market, Liberty Global’s existing network and solutions, as well as the opportunities both parties see to consolidate what remains a fragmented market," read a statement from MXC Capital.

A report in the Financial Times revealed that the two companies had been in discussions for a number of weeks over the formation of the JV and have compiled a shopping list of small telcos it plans to snap up in the coming months.

The newly formed JV will likely target small businesses in the U.K.’s telecoms sector. Anthony Miller, an analyst with TechMarketView, said in a research note that many small businesses in this arena would prefer to deal with a smaller provider, rather than a huge multi-national conglomerate.

"SMEs tend to prefer to be clients of service providers of a similar size, rather than get lost down the bottom of the client list of an industry giant," he said.

Miller cautioned that so called buy-and-build service companies in the telecoms sector often struggle to scale-up their operations in a highly congested market place.

How best to address the SME market is a complex subject and is sure to be a key area of focus at Connected Britain 2018. With a full conference agenda to be announced shortly, Connected Britain 2018 will bring together enterprises, telcos, altnets, as well as local and national government officials. Click here to find out how you can be part of the event.

This story was updated at 15:45 to include comments from TechMarketView. 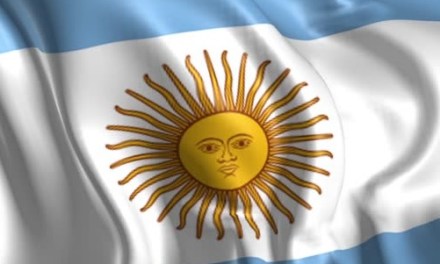 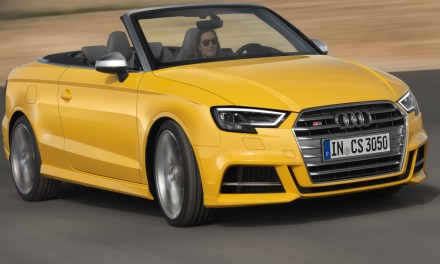 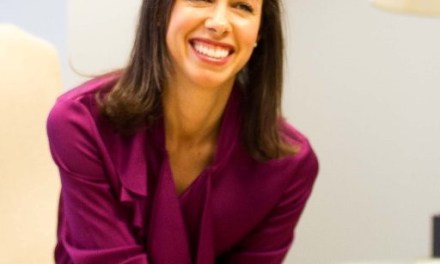