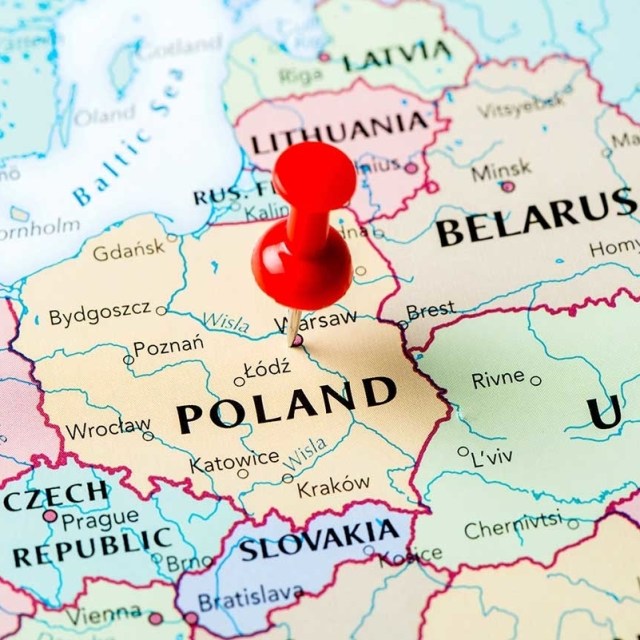 The deal, which has been in the offing since late 2016,  was reported to be worth around $876 million and was still awaiting regulatory approval.

“We have withdrawn from the transaction to acquire Multimedia Polska after failing to agree on revised commercial terms with the sellers that take into account current regulatory and market conditions,” Liberty Global said in a statement.

“We remain confident in the business prospects of our Polish operation and will consider other accretive consolidation opportunities as and when they arise,” the company said.

Liberty Global is already one of the biggest cable operators in Poland and will now look for other opportunities to grow its business in Eastern Europe.

The Polish regulatory authority, the UOKIK, first raised concerns over the proposed deal in October 2017, when it stated that the deal could restrict competition across the country. Had the acquisition been allowed to pass, the newly formed entity would have enjoyed an 80 per cent market share in some cities in Poland.