Macquarie to break up KCom 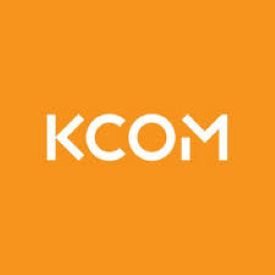 Last year, Macquarie acquired KCom for £627 million following a bidding war. At that time, Kcom itself was reeling from a failed attempt to expand its business beyond the North of England and build a national network, which left the company almost bankrupt.

Now, the new owners, Macquarie, will seemingly be dividing up KCom, according to sources speaking to the Financial Times, splitting off the core of the business from its failed national network.

KCom has a monopoly on fibre broadband in the city of Hull, leaving this core portion of its business in a relatively stable position. The failed national expansion, however, is reportedly being prepared for sale, though this process has been hindered by the coronavirus pandemic.

This is not the first time KCom has tried to offload its national assets, but the price tag back in 2015 – reportedly around £200 million – was deemed prohibitive at the time.

KCom is a historic company, having been founded in 1904 and notably resisting becoming part of BT in the 1960s.

Want to better understand the UK’s fibre broadband ecosystem? Learn from the operators at this year’s Connected Britain