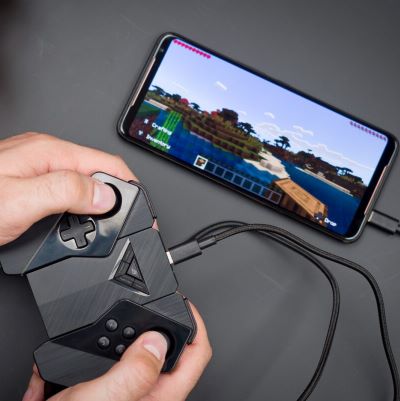 The cloud gaming platform will be shutting down from February 26, after which subscribers will no longer have access to their game libraries

Back in August 2020, Deutsche Telekom launched its MagentaGaming service, proclaiming the ambitious goal of scaling up the cloud platform to compete with major players in the gaming industry.

At the time, Deutsche Telekom said that the service will allow uses to access around 100 games, which they can stream directly from the cloud to their computer, mobile, or tablet.

It was around this time that similar products, including Playstation Now and Google Stadia, were being launched by various major players throughout the tech industry and the telecoms industry was demonstrating an increasing interest in getting their slice of the pie. It was around this time, for example, that Korea’s SK Telecom announced that it was working with Microsoft to launch the Xbox Game Pass Ultimate over its new 5G network.

Now, just two and a half years later, it seems some of that initial optimism has died down, with Deutsche Telekom now announcing that they are closing down Magenta Gaming over the next month.

The MagentaGaming Shop having closed on January 25, leaving players unable to purchase new games. They will, however, be able to continue playing their existing games until February 26, at which point the MagentaGaming app and MagentaGaming Friendly Streamer Program will shut down completely.

“It is with a heavy heart that we have decided to discontinue MagentaGaming from February 26th, 2022. Our thanks go to all loyal players, partners, friendly streamers and viewers who have made our cloud gaming and its community what it is today. We are happy that you were there and always supported us,” said the Magenta Gaming team (in German) on their website.

“With the help of your feedback, we have been able to continuously improve and expand MagentaGaming over the past 2.5 years. Numerous features such as online multiplayer, friends list, in-game achievements and exclusive leaderboards went live – and we were able to offer many popular games.”

No reason was specifically given for the project’s termination, with the website instead noting that Deutsche Telekom continues “to believe in the growth of cloud gaming services and are still working to provide our customers with the best possible gaming experience on our network”.

The reason is most likely that MagentaGaming was simply outcompeted by its larger rivals in the space, such as Nvidia’s GeForce Now and Xbox Cloud Gaming, leading to a lower uptake of the service than previously anticipate.

Going forward, if Deutsche Telekom is indeed serious about continuing their hunt for a slice of the cloud gaming market, they will likely need to partner with a third party to ensure the scale they desire.

How big is the cloud gaming opportunity in Germany? Find out from the operators at this year’s live Connected Germany event.

Also in the news:
BT announces apprentice hiring spree for 2022
FWA to account for 9% of US broadband subs by 2026
BT launches Hull-based Open RAN trial 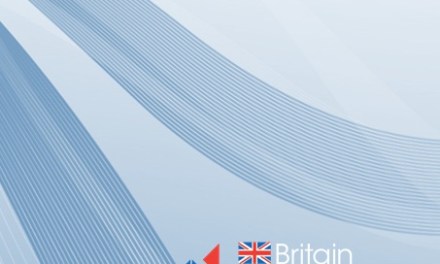