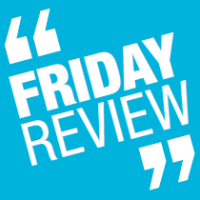 Carriers insist personal relationships are still critically important in an increasingly technology-centric world, in which the lines between wholesale and retail are blurring

Since the dawn of times, or at least of telecoms, carriers have liked nothing better than a good natter with their peers, and if the opportunity to flog a few minutes presents itself, well, so much the better. But as we also learned this week, the market is changing rapidly and the lines of distinction between the wholesale and retail markets are blurring to such an extent that the concept of the carrier in its current guise could soon cease to exist.

There is currently a two-speed wholesale market, said Daniel Kurgan, CEO of BICS, speaking at the 20th annual Carriers World event in London on Tuesday. The "good old" legacy wholesale business still exists, where carriers sit down and trade minutes. "In 20 years some of you will sit here and its going to be the same," he predicted.

Quite possibly, although the volumes are changing. In the 1990s, when Carriers World launched, the carriers talked in terms of "minutes and megabytes," said David James, practice leader, wholesale telecoms, at Ovum. Carriers still deal in minutes, but "now we’re talking terrabytes, and even a lot of that is being used up."

However, back then the words ‘wholesale’ and ‘innovation’ "never appeared in the same sentence," said James. Things have changed.

The second prong of today’s wholesale market is centred on the provision of much more complex solutions and relationships with new types of providers, Kurgan said, referring to his company’s recent acquisition of communications platform-as-a-service (CPaaS) company TeleSign.

And business models are changing too.

Carriers need to decide which segment to address, rather than focusing on the split between retail and wholesale, Kurgan said. "When we review our strategy, that’s how we do it…It’s not retail/wholesale at all."

He was not the only one to share a similar message.

"Wholesale is the new retail," said Hot Telecom CEO Isabelle Paradis. "You have to enable the operator to serve the end user," she told the carriers.

Tim Passingham, VP of wholesale at Colt, also believes that "the wholesale market has to evolve," moving in a direction more akin to the TNT space. "The traditional name [of] wholesale has to change," he said.

Technology evolution is also changing the way carriers do business between themselves. There was much talk at the event about IPX and hubbing services, with a particular focus on the reasons behind the mobile operator community’s reluctance to adopt the former. However, carriers are using these types of services, which led Ovum’s James to wonder whether the long-established relationships between carriers are as vital as they were 20 years ago.

And Eduardo Guardincerri, CMO at Telefonica Business Solutions, agreed. Carriers don’t need a vendor in between them, "if we can come here and talk," he said.

At Total Telecom we heard that message loud and clear. So, to facilitate those personal relationships we threw a party, bringing the carriers together on a lovely sunny evening (we got lucky!) at a venue overlooking the Thames. In addition to pouring the bubbly, we also announced the results of the third annual Carriers World Awards, in which the winners are decided based on a industry vote.

In an age in which the validity and reliability of telecoms industry awards has been thrown into question, we think this system makes these awards particularly valuable. 4,000 individuals cast their votes, frequently voting across all 11 categories; we counted a total of 41,000 votes!

Congratulations to all the winners (listed below). I would like to make particular reference to the last two awards of the evening, which illustrate how far this industry has come over the past 20 years.

The penultimate trophy went to Hutchison Global Communications, which was crowned Most Innovative Wholesaler. As David James noted, the concept of an innovative wholesaler is relatively new, but will be key to the future of the industry.

Similarly, BT Wholesale scooped the 20th Anniversary Award, not for its longevity in this industry, although that certainly helped, but because it has built a solid platform on which to develop its business over the next 20 years and – we hope – beyond.

It is impossible to predict how the wholesale market will evolve in the coming years, or even whether the concept of traditional wholesale will even exist, but Carriers World 2017 provided a great insight into the state of the market at present and the direction of travel. In a nutshell, carriers are still talking to each other and still selling minutes, but they are also looking at those innovative business models that will help them serve their customers’ customers. 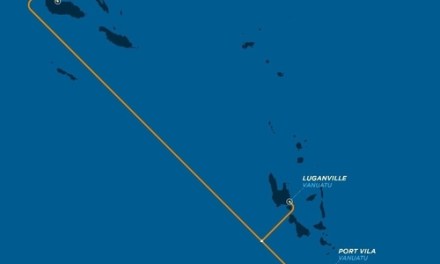 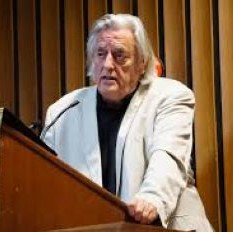 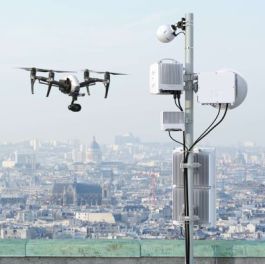 My way or the Skyway: Planning the world’s largest ‘drone superhighway’