mmWave is coming to Australia 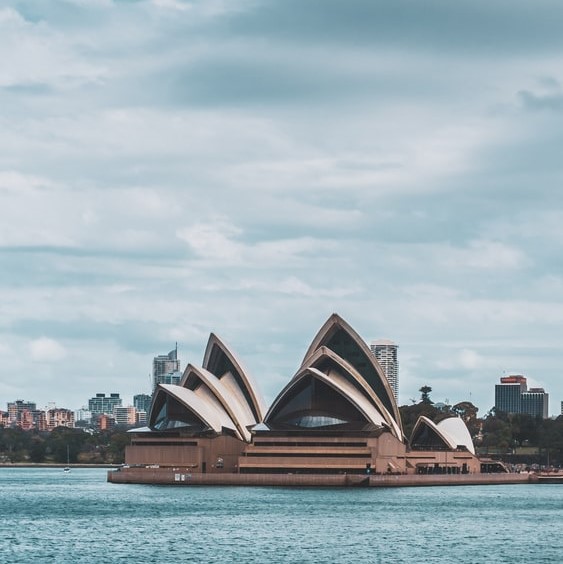 The results of Australia’s latest 5G spectrum auction, this time of the 26 GHz band, have concluded, seeing five operators winning lots and raising AUD647.6 million (around $501 million).
In total, 360 lots of spectrum were made available by the Australian Communications and Media Authority (ACMA), with 358 being sold.
Telstra took home the lion’s share from the auction, with a purchase of 150 lots for AUD276.6 million, while Optus secured 116 blocks for AUD226.2 million and TPG Telecom 86 lots for AUD108.2 million. The remaining two bidders received much smaller allocations, with Pentanet paying AUD7.9 million for four lots in Western Australia, and Dense Air paying AUD28.6 million for two lots covering Sydney and Melbourne.
The licences will be valid for 15 years.
“This outcome represents another significant milestone for 5G in Australia. The successful allocation of this spectrum will support high-speed communications services in metropolitan cities and major regional centers throughout Australia,” said ACMA Chair Nerida O’Loughlin. “This auction is one among a suite of licensing approaches that the ACMA has introduced in the 26 GHz and 28 GHz bands to encourage a wide range of innovative communications uses.”
mmWave, which is typically defined as frequencies between the 24GHz and 100GHz bands, offers exciting opportunities for 5G. Simply put, mmWave 5G can support larger bandwidths and higher data rates than the sub-6GHz 5G that is currently being widely deployed around the world. This increase in speed and capacity will make mmWave ideal for the latest 5G applications that require minimal latency and high capacity.
However, it comes with a catch. Due the nature of its short radio waves, mmWave spectrum suffers from high propagation loss, with signals being blocked to varying degrees by everything from rain to the human body. This typically means that the range of this spectrum is shorter, meaning that mmWave 5G deployments will be required to be more dense, and indoor to outdoor connectivity could be a problem.
But these challenges are gradually being overcome by the industry, with innovations in RAN technology and deployments alongside sub-6GHz spectrum serving to make mmWave more and more viable.
In Australia itself, the government is planning a low-band 5G spectrum (850/900 MHz band) auction later this year, which will give the operators more spectrum to deploy 5G at scale, with this band being the reverse of mmWave, more suited for coverage than for speed.
Want to keep up to date with the latest developments in the world of telecoms? Subscriber to receive Total Telecom’s daily newsletter here
Also in the news:
Has the pandemic put the final nail in the landline’s coffin?
EllaLeaks: A look beneath the surface at the creation of a submarine cable system
Could Starlink be a victim of its own success?
Share 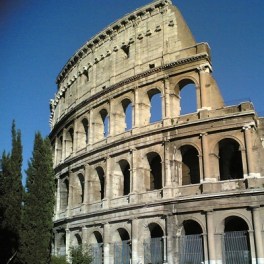 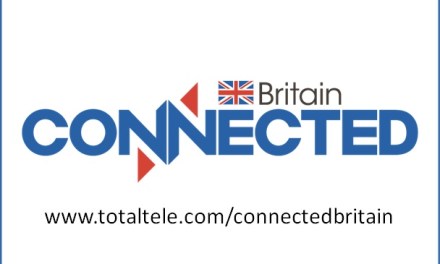