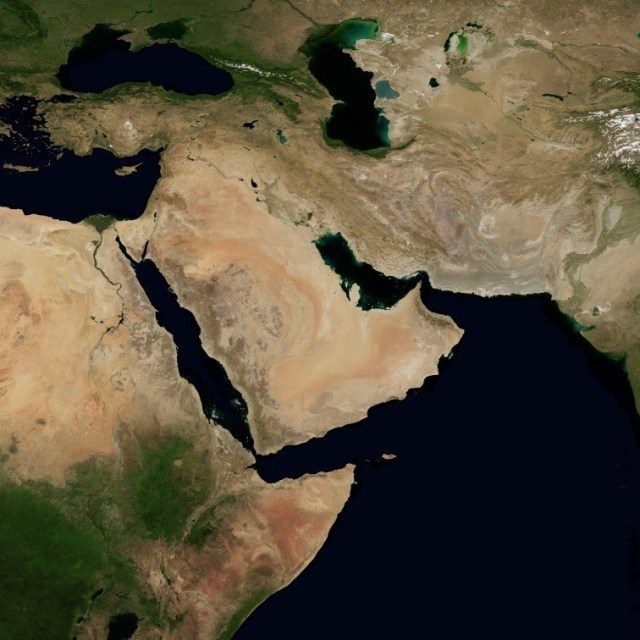 Saudi Arabian mobile network operator, Mobily, has been banned from offering services to new customers, after it failed to meet its localisation targets, according to a report by Gulf News.

According to Saudi Arabia’s Communications and Information Technology Commission, Mobily had too few Saudi nationals in senior managerial positions. As a punishment for this transgression, Mobily has been banned from obtaining any new customers on either its pre-paid or post-paid plans, until it hires more Saudis.

Mobily confirmed the reports in a brief statement to the Saudi Stock Exchange, the Tadawul, this week.

“The impact of this decision cannot be determined at this stage. Mobily would like to assure all its current customers that its services are ongoing and that it is cooperating with CITC. Mobily shall keep its investors and customers aware of new developments,” the statement read.

The restrictions will not affect Mobily’s existing customers. Mobily recently took part in a series of live 5G tests in Jeddah, intended to showcase Saudi Arabia as one of the first locations to launch 5G mobile network services. 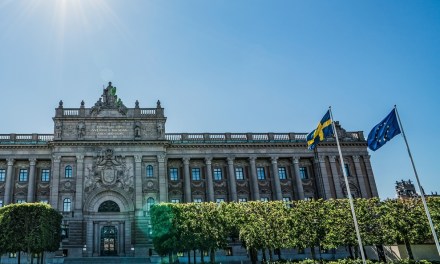 Huawei loses round two of 5G dispute in Sweden