MTN to withdraw from Syria 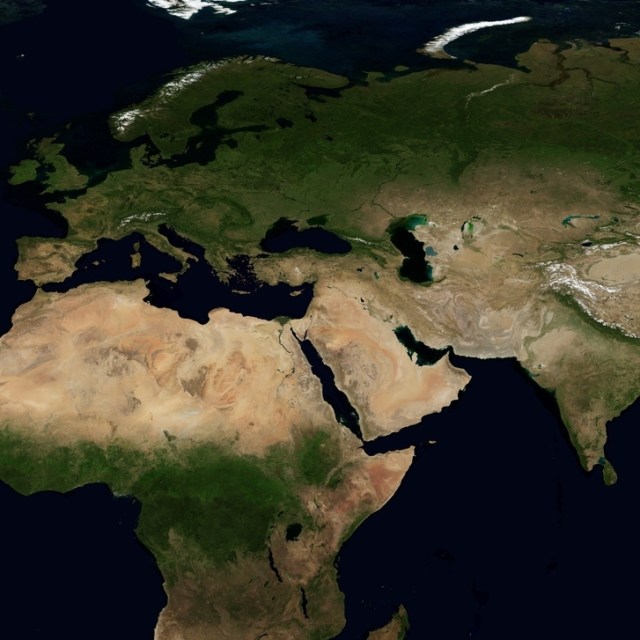 The operator said the situation had become “intolerable”, leaving them little choice but to exit

MTN’s journey in the Middle East has been bumpy to say the least, with the company having faced accusations of bribery in winning a licence in Iran and supporting military groups in Afghanistan.

It’s Syrian business, for the most part, has avoided such controversy, though it has faced its fair share of troubles, with Syria being embroiled in a brutal civil war since 2011.

By this time last year, MTN had seemingly decided that the Middle East was more trouble than it was worth, saying that it would withdraw from the region in the medium term to focus on its African markets.

This process began quickly, with MTN announcing its intention to sell its 75% stake in MTN Syria, with additional plans to exit Afghanistan and Yemen, and sell its 49% stake in Irancell.

By February 2021, MTN was reportedly in negotiations to sell its majority stake in the Syrian unit to 25% minority stake holder TeleInvest. The buyout reportedly came with a price tag of around $65 million.

The court ruled that the Syrian unit should be put under judicial guardianship, with the chairman of TeleInvest selected to be responsible for the running of the business.

“MTN Group strongly disagrees with the allegations made before the court as well as the court’s decision and intends to file an appeal. In addition, MTN is also considering other appropriate steps to take in light of the ruling,” said MTN at the time.

However, the company insisted that it was still committed to “executing on the agreed transaction with TeleInvest”.

Legal challenges over the court’s decision were immediately raised, though little progress appears to have been made over the last six months.

Now, it seems that all discussions over a possible sale have come to nought, leaving MTN no choice but to simply abandon the market altogether.

“We reserve our rights to seek redress through international legal processes given the actions of the Syrian authorities that have left us with no other choice than to exit,” said Ralph Mupita, CEO of MTN Group, who described the situation as “intolerable”.

In related news, MTN have confirmed that they will not be bidding for the new operating licence being retendered in Ethiopia, citing civil unrest in the country as the primary dissuading factor.

AT&T to pay $60m for throttling its customers download speeds