AWS PrivateLink offers several benefits to customers. It offers two parties to establish private connectivity without requiring an Internet Gateway (IGW), thereby helping both parties to deploy airtight Virtual Private Connections (VPCs) that are insulated from threat vectors on the internet. Customers can establish private connectivity between VPCs with overlapping Classless Inter-Domain Routing (CIDR) blocks, allowing them to connect to AWS services and SaaS applications from their VPC in a private, secure, and scalable manner.

To arrange a discussion with MYCOM OSI and find out more about its offerings, click here: https://www.mycom-osi.com/discuss-catalyst or contact the team at info@mycom-osi.com. 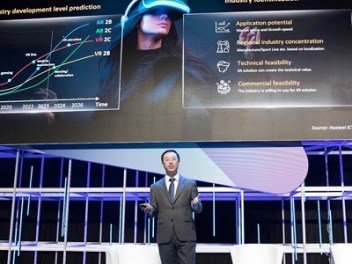