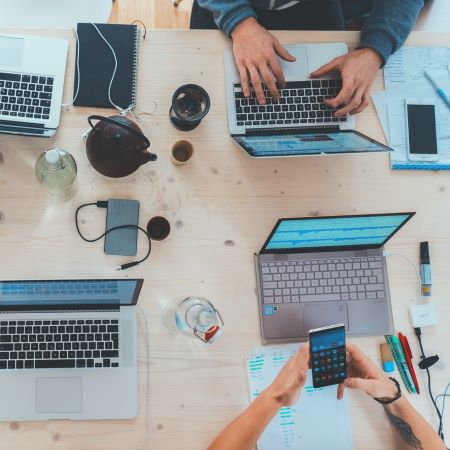 The fibre operator will upgrade Jisc’s existing network in the North-West of England, replacing it with new gigabit-capable dark fibre

Neos Networks has today announced that it has signed a new partnership with Jisc, aiming to upgrade the latter’s network in the North-West of England.

The deal will see numerous universities and research centres in the region connected to a new, gigabit-capable network that offers speeds of up to 100Gbps.
The financial terms of the deal have not been announced.
Jisc is a not-for-profit company that provides network and IT services for higher education and research communities throughout the UK. Established as the Joint Information Systems Committee (JISC) back in 1983, Jisc has since grown considerably, including taking ownership of the Janet network, a high-speed network focussed on supporting the UK’s universities and research facilities. Janet currently serves around 18 million users and is the busiest National Research and Education Network in Europe by volume of data carried.
When it comes to the North-West specifically, Jisc supports around 150 sites, including major universities in Manchester, Liverpool, and Lancaster, as well as numerous research facilities. The Science & Technology Facilities Council laboratory at Daresbury, for example, is the central point for handling data arriving in the UK from the Hadron Collider in CERN’s Switzerland laboratory.
Jisc’s selection of Neos should come as no big surprise. The two companies have a relationship that dates back around 20 years, with the operator having previously won contracts to upgrade and merge two of Jisc’s networks in the Midlands, as well as upgrading its network in the South of England.
“Our relationship with Jisc goes back some 20 years and we are very pleased to take on this latest rebuild to significantly upgrade the Janet network in the North-West of England. Traffic on the network continues to grow exponentially, and the new gigabit fibre capability will ensure that Jisc stays ahead of the requirement in terms of speed, capacity and future growth for its member universities, colleges and research centres,” said Pete Asman, MD of Public Sector & Enterprise for Neos Networks.
For Jisc, this upgrade is an important step in recognising the rapid shift towards a hybrid learning environment.
“As a publicly funded body, this agreement helps future proof our network, provides 5G backhaul capability for our members, and ensures we can deliver value for money not only to our member organisations, but also to those commercial customers that seek access to our services,” explained Jeremy Sharp, Chief Technology Officer at Jisc.
Network deployment will begin immediately, with services to be offered using the infrastructure from the third quarter of this year.
Is the North undergoing a communications technology transformation? Find out what the experts think at this year’s inaugural Connected North conference live in Manchester
Also in the news:CTIA forms new 5G Security Test BedBacked by Rostec, ER-Telecom acquires majority stake in Akado TelecomReliance set to invest $80bn in green energy projects
Share

It’s not all about 5G: O2 launches first UK LTE-M network for IoT 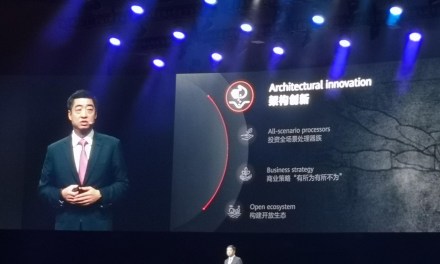