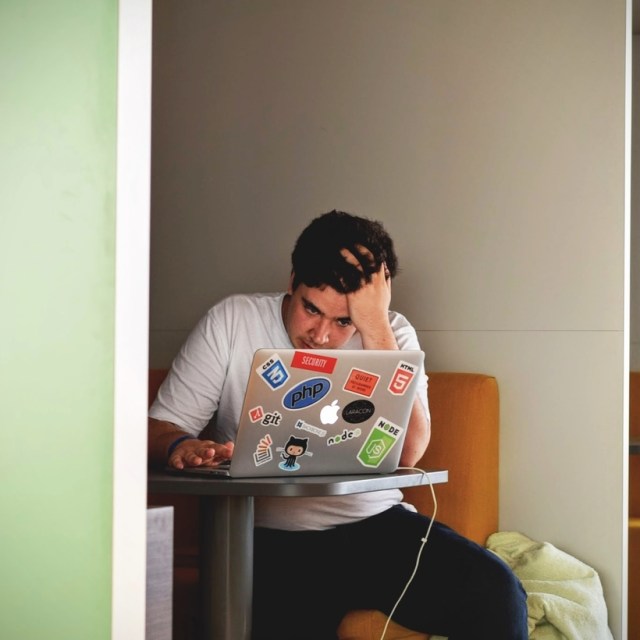 Shares in global pay-TV giant Netflix plunged 14 per cent overnight, as the company reported a tougher than expected set of financials for the second quarter of 2018.

Netflix added 5.2 million new subscribers in Q2 2018, well short of the 6.2 million it had predicted.

While Netflix tried to put a positive spin on the quarter’s results, describing them as "strong but not stellar", markets reacted quickly to the news as Netflix’s shares plunged to $347.50.

Much of the stalled growth that has affected Netflix’s Q2 results is in its US demographic, where it added just 637,000 new subscribers.

Despite the sharp, short term impact on the company’s share price, many analysts believe that Netflix is well positioned to bounce back in the near to mid-term.

“We should not forget that Netflix is still the first truly global pay TV service – quite an accolade within a short period of time,” said Paolo Pescatore, Technology, Media and Telecoms analyst.

“This latest quarter may be a slight falter for Netflix, but it still sets the benchmark for its rivals. It underlines my belief that Netflix needs subscribers and it needs them fast. It is still growing, but not quickly enough in light of its growing costs.”

“Typically, this is always a challenging quarter due to seasonality. And more so this quarter given the success of key global events such as the World Cup in driving fans to tune into live TV. This might have a further negative impact on its 3Q18 results.”

With telcos looking to evolve their business models to accommodate more original content and pay-TV options, Pescatore believes that Netflix will continue on its mission to partner up with as many telcos as possible.

“Telcos and Netflix need each other. Netflix has been extremely smart, relying on local partnerships as a way of growing its subscriber base. Netflix is doing what it needs to do, solely focused on content. But it needs scale, and this is where the telcos come in, especially those that do not want to invest sums in securing costly content rights.”

“Therefore, expect more deals between Netflix and its service provider partners, which the company sees as crucial going forward to attract new users. The next step is towards deeper integration of Netflix among telco offerings.”

Netflix cosies up to telcos as it eyes growth in Asia

O2 signs new partnership with Netflix in the UK