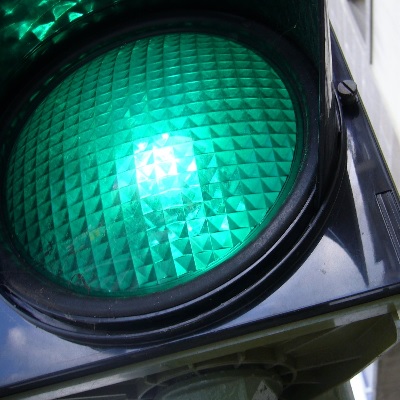 New Filipino operator Mislatel has finally been granted its mobile licence, and has marked the occasion by rebranding to Dito Telecommunity.

Local press reported this week that President Rodrigo Duterte presented the operating licence to Dennis Uy, perhaps the highest-profile figure from the consortium that owns Dito, which is comprised of Uy’s Udenna Corporation, its distribution subsidiary Chelsea Logistics Corporation, and China Telecom.

Pilot tests are due to be carried out later this year with a view to launching commercial services in 2020. Under the terms of its licence, Dito has committed to delivering an average speed of 27 Mbps to just over 37% of the population within its first year of operation.

Of course, it is one thing to launch a network, it is quite another to mount a challenge to two dominant rivals in PLDT and Globe Telecom. Nonetheless, that is what President Duterte has called on Dito to achieve.

"Let me take this opportunity to pose this challenge to Mislatel: Break the prevailing duopoly in the telecommunications industry and fulfil your commitment to provide better telco services to our people," Duterte said.

"Let us take the entry of this (new) telco player as a breath of fresh air in our rapidly evolving information age, where no one should be left behind in our pursuit of an inclusive and sustainable progress for all Filipinos," he said.

Duterte first announced his objective of facilitating a new player in late 2017. Mislatel was chosen by the National Telecommunications Commission (NTC) in November 2018.