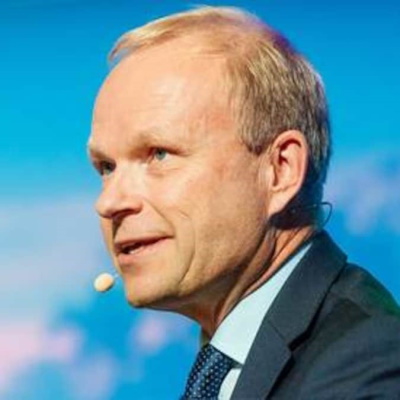 Back in October 2020, Nokia overhauled its strategy related to 5G, with CEO Pekka Lundmark saying the company would do “whatever it takes” in order to take the lead in the next generation of wireless technology. At the time, it was noted that Ericsson had benefited more from Huawei’s ongoing clash with the US, gaining market share, especially in China itself. Nokia, on the other hand, had won no Chinese contracts and also lost out to Samsung on a major 5G contract with Verizon in the US.

“We have lost share at one large North American customer, see some margin pressure in that market, and believe we need to further increase R&D investments to ensure leadership in 5G,” said Lundmark in October.
But funds to support additional R&D need to come from somewhere and today Nokia has announced it will be cutting around 10,000 jobs over the next two years. The company expects to save €600–700 million via the restructuring by the end of 2023, the first half of which will be realised this year.
“Decisions that may have a potential impact on our employees are never taken lightly,” said Lundmark. “My priority is to ensure that everyone impacted is supported through this process.”
The money saved will reportedly be spent on R&D, as well as costs related to salary inflation.

With revenues forecasted to fall by arond €1 billion this year, before hopefully stabilising next year, it is clear that Nokia needs to make significant changes if it is to rebound from its relatively lacklustre start to the 5G era.

Better business connectivity: Neos Networks unbundles further 201 exchanges across the UK, on track for 550 by end of year 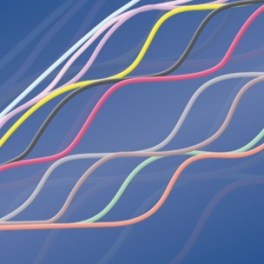