O2 has joined forces with ITV productions to create the world’s first live TV advert. The ad will be powered by 5G technology and will feature footage and crowd reactions from England’s world cup rugby match. The ad is set to be broadcast during the half time interval.

Footage from England’s match with Argentina on Saturday morning, along with fan reactions from around the UK will be sent back to ITN studios in London via O2’s next generation 5G network. From there, it will be broadcast as a live advert on ITV.

“The match will not only be an important fixture for England Rugby, it will also mark a huge milestone in demonstrating the possibilities that 5G can unlock for sports fans. Using next-generation technology, we will unite rugby fans across the country in real-time, inspiring the nation to come together in support of the team,” said Nina Bibby, CMO at O2.

The ad release comes in the run up to the launch of O2’s 5G mobile network in October. O2 will become the fourth UK operator to launch 5G services when it switches on its network in Belfast, Cardiff, Edinburgh, London, Slough and Leeds.

O2 will be speaking at the Total Telecom Congress later this month, where they will provide an update on their imminent 5G launch. Click here for a full agenda and to find out how you can be a part of the show.

Meet the WCA 2019 finalists: CEO of the Year 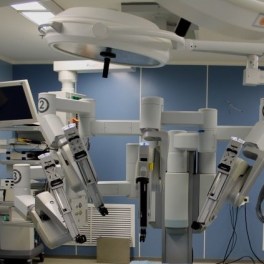