Ocean Networks, Inc. (ONI) has announced the launch of its Caribbean Express (CX) Project this week. The 18 fibre-pair subsea cable will link West Palm Beach (Florida), Balboa (Panama), Cancun (Mexico) and Cartagena (Colombia). The project is expected to be ready for service in early 2024.

ONI has enlisted the support of Commenda Inc, a US-based merchant bank, to complete the funding of the $300 million project. Speaking about the project, John R. Runningen, one of the Founders of Commenda said: ““The consumer demand for a new submarine cable system between Central America and the US is enormous. Traffic is nearly doubling every two years…As a result, ONI has already received significant subscriber interest from large IT and telecom customers who are anxious to expand their presence in these new and under-served consumer markets.”
ONI expects that the Caribbean Express cable will provide critical connectivity to a number of Central and South American countries. In light of this, the system has been planned with strategically located “branching units” along the route, which will allow other countries in the region to connect the system in the future.
To keep up to date with the latest updates and cable project developments for the EMEA and surrounding regions, join us for Submarine Networks EMEA 2021, taking place in London from 1st – 3rd September.
Share 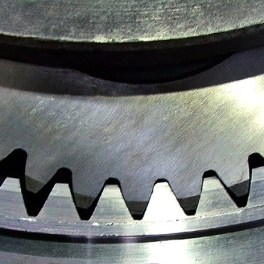