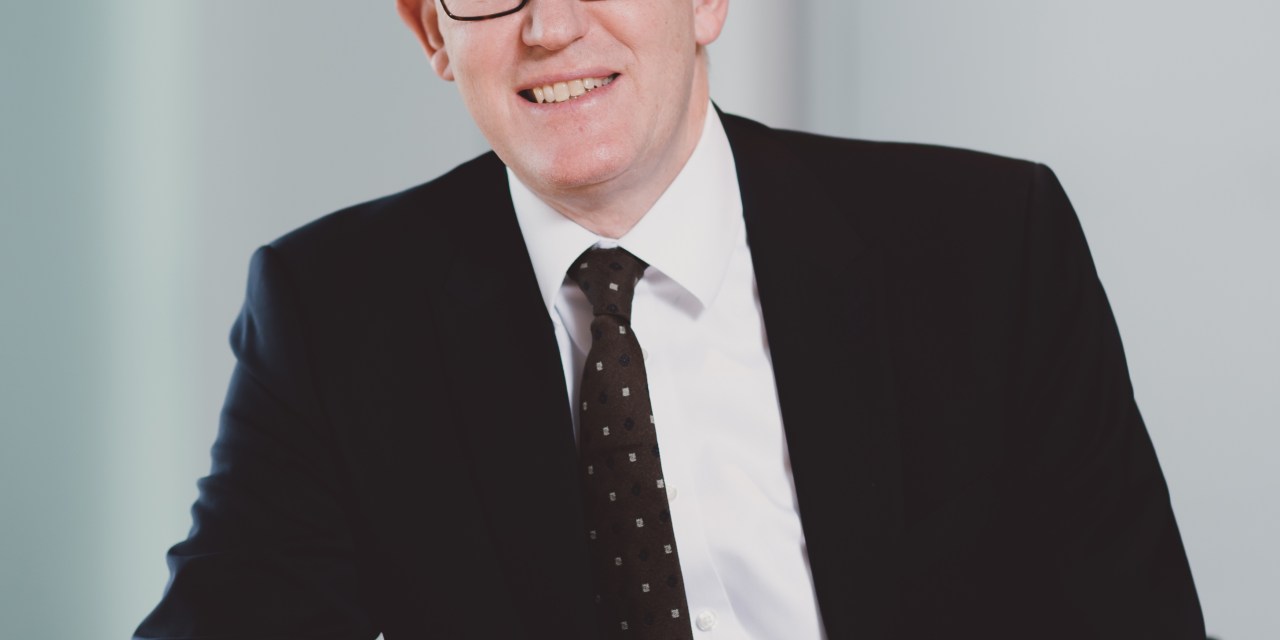 The UK’s telecoms regulator, Ofcom, has announced that Jonathan Oxley will be appointed as its interim chief executive, following the departure of Sharon White.

Oxley currently serves as group director for competition and board member at Ofcom and will step into the role of interim chief exec when Sharon White leaves the company at the end of November.

“Jonathan is extremely well equipped to step up to provide important continuity for Ofcom and the sectors it regulates,” said Ofcom’s chairman, Lord Burns.

It is understood that Oxley did not apply for the role on a permanent basis and will not be in the running for the job in the long run.

“I’m delighted the Board has asked me to become interim chief executive. I’m looking forward to delivering on our priorities for people and businesses,” Oxley said.

A report in The Guardian newspaper today claimed that Ofcom is set to reveal Melanie Dawes as its long term chief executive, but is waiting until after the results of the forthcoming general election in the UK to make the announcement. Dawes is currently serving as the permanent secretary at the Ministry of Housing, Communities and Local Government. 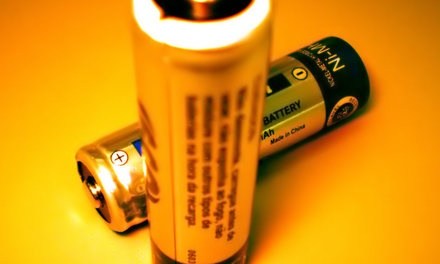