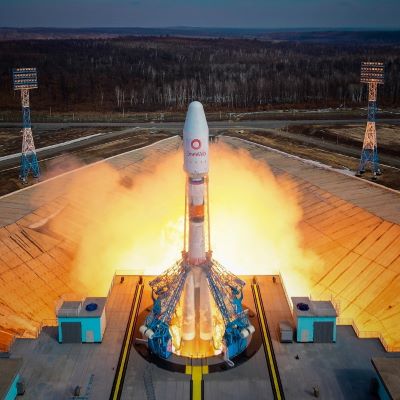 The move would create a satellite operator with both geostationary (GEO) and low Earth orbit (LEO) satellites, which could provide complementary connectivity to a wide variety of customers

This week, French satellite firm Eutelsat has announced that it is in merger discussions with the UK’s OneWeb, seeking to combine the pair’s respective geostationary (GEO) and low Earth orbit (LEO) satellites.

The discussions suggest that the newly created business would be owned 50:50 by the companies’ respective shareholders, creating a combined entity with the scale to take on the likes of Elon Musk’s Starlink constellation.

OneWeb currently has 428 LEO satellites in orbit, with the goal of launching 648 in total to ensure global coverage. Eutelsat, on the other hand, has 36 satellites in various orbits, including Konnect, its own satellite broadband project that serves Africa, Europe, and Russia.

Combined, the new business would be worth over €5 billion.

Eutelsat has been showing increasing interest in OneWeb for some time now. Eutelsat first took a stake in the rival operator back in April 2021 and has since grown that stake to roughly 24% over the past year. At the time, the move was questioned by the European Commission, who had hoped that Eutelsat would play a central role in the EU’s own burgeoning satellite internet project and saw Eutelsat’s stake in OneWeb as a potential conflict of interests.

Now, it seems that Eutelsat may be hoping to position their combination with OneWeb as creating the ideal platform for the EU’s space-based broadband ambitions.

Eutelsat itself has seen stagnant growth in recent years as the demand for traditional satellite connectivity has declined. OneWeb, meanwhile, has received a huge amount of investment in the past two years, going from bankruptcy to a company worth over €3 billion. With its potential to serve a more direct consumer market, Eutelsat likely see OneWeb as having huge potential for growth and rejuvenation in markets currently outside their grasp.

But while a potential merger might seem to generate natural synergies for Eutelsat and open up the door to new markets, it would not be without its problems, including a highly political shareholder base.

The UK currently holds a share of around 18% in OneWeb, while Eutelsat is 20% owned by the French government and 5% owned by the Chinese sovereign wealth fund. Combine these potentially opposing elements with OneWeb’s chairman, Indian billionaire Sunil Bharti Mittal, and the companies’ key shareholders are likely to pull the new satellite operator in many conflicting directions.

Sources suggest that both the French and UK governments would have seats on the board of the new company, with each government holding roughly a 10% stake as a result of their investments in the parent companies.

The UK government in particular has viewed its investment in OneWeb as key part of its technological and communications strategy, potentially giving it a viable alternative to European satellite projects that it lost access to as a result of Brexit.

“The British government had viewed its investment in OneWeb as a way to advance the UK’s space sovereignty, but these goals could be subsumed by Eutelsat’s ownership,” said Chris Quilty of Quilty Analytics, speaking to the Financial Times.

It is also worth noting that OneWeb signed a contract with the US Department of Defense last year that aims to provide services in the Arctic region – a deal that could be in jeopardy if Eutelsat’s French and Chinese shareholders were introduced.

But despite these misgivings, tie-ups of this nature could be increasingly necessary as the satellite communications industry continues to rapidly evolve and the likes of Starlink develops yet more of a lead.

SpaceX already has over 2,500 LEO Starlink satellites in orbit, with around 2,000 more planned for the near future. Amazon’s Project Kuiper, meanwhile, has recently signed launch deals and is expected to begin launching prototype satellites later this year, aiming to launch 1,500 over the next five years.

Fighting against the financial might of these companies will be no easy task and gaining scale and investment in the near future will be key to ensuring both Eutelsat and OneWeb remain competitive. 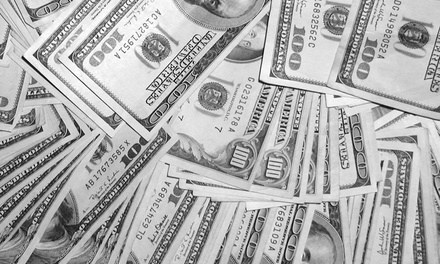 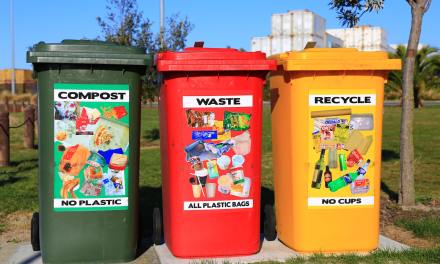