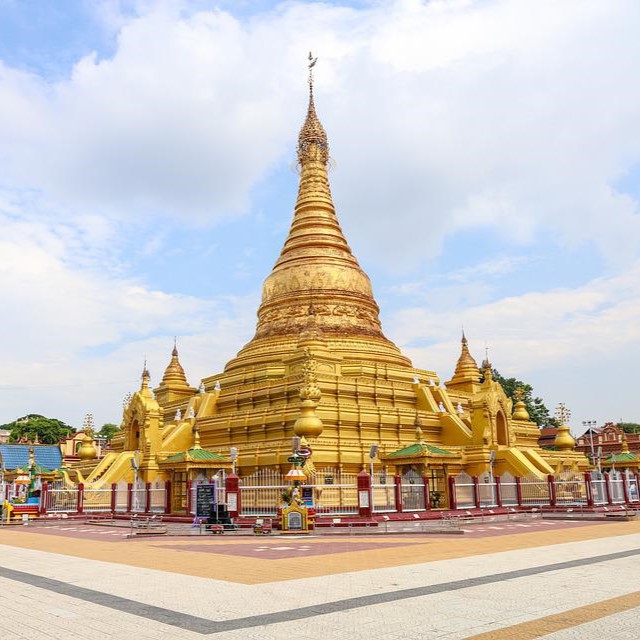 Ooredoo is reportedly planning to sell its Burmese unit, joining the only other foreign-owned telco, Telenor, in exiting the troubled country

This week, reports from Reuters are suggesting that Qatari operator Ooredoo has informed Myanmar’s telecoms regulator, the Posts and Telecommunications Department (PTD), that it intends to sell its Burmese subsidiary.
According to anonymous sources, three companies are potential suitors for the unit: Myanmar conglomerate Young Investment Group, Singapore’s Campana Group, and Burmese pay-TV operator SkyNet.
Discussions are reportedly still in the early stages, with no formal proposals yet announced.
The Myanmar telecommunications market was first liberalised back in 2014, with Norway’s Telenor and Qatar’s Ooredoo entering the market, joining the previous state-owned monopoly, Myanma Post and Telecommunication (MPT). Three years later, in 2017, a joint venture between the Burmese military and Viettel (owned by the Vietnamese military), Mytel, also received an operating licence.
While many complained that Mytel’s entrance had undermined the sector’s competitiveness due to the scale of the military’s investments, the Burmese telecoms market was nonetheless functional for a time, considerably improving both mobile and broadband penetration within the developing nation.
That is, until February 2021, when a military coup overthrew the civilian government of Myanmar, causing a humanitarian crisis and protests that continue to this day.
For Myanmar’s telecoms sector, the overthrow was far from frictionless. The junta imposed various service blackouts, initially in the form of a curfew, even forcing operators to shut down the internet for the entire month of April during the height of the protests. Mobile date remains shut down in areas of the country today.
The also junta insisted that the operators install spyware in their networks, thereby allowing the army access to private voice and data communications; when Telenor and Ooredoo refused to comply, their executives were barred from leaving the country and the companies were threatened with having their operating licences revoked.
Under these conditions, Telenor quickly decided that continuing to operate in Myanmar was untenable. In May 2021, Telenor wrote off its $782 million Burmese unit and proceeded to quickly arranged a fire sale of its assets to Lebanese-owned M1 Group.
Given M1 Group’s questionable history of working alongside authoritarian states, various human rights groups protested that the sale would lead to another operator complying with the military’s surveillance demands. But while these concerns did not deter Telenor from making the sale, it was actually the military junta itself that moved blocked the deal, arguing that it did not want to see critical national infrastructure fully owned by a foreign company.
M1 ultimately found a local partner in the form of Burmese conglomerate Shwe Byain Phyu, with the latter agreeing to take a majority stake in the Telenor unit. The sale of Telenor Myanmar was therefore finally approved in March 2022.
According to activist group Justice for Myanmar, Shwe Byain Phyu has close ties with the military junta.
Unlike Telenor, Ooredoo made a more concerted effort to survive in the turbulent market, but these efforts now appear to have failed.
The company has haemorrhaged subscribers in the year following the coup, having seen its 15 million subscriber-base in 2020 slide to just 9 million in 2022.
While it remains unclear exactly how advanced Ooredoo’s discussions are with the various suitors, it seems likely the ruling junta will insist on a Burmese company taking the controlling stake, potentially giving an edge to Young Investment Group and SkyNet over potential offers from Campana Group.
Want to keep up to date with the latest developments in the world of telecoms? Subscribe to receive Total Telecom’s daily newsletter here
Also in the news:
UK drone ‘superhighway’ cleared for take-off
FCC wants additional $3bn to ‘rip and replace’ Chinese network kitTelefonica and Ericsson demo 5G network slicing for diverse use case
Share 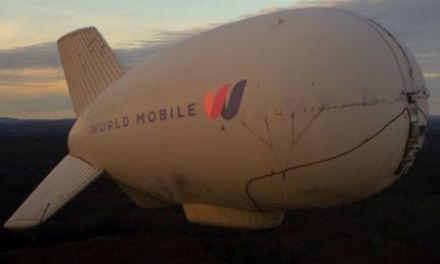 Sixfold Teaming Up With All Telematics Providers