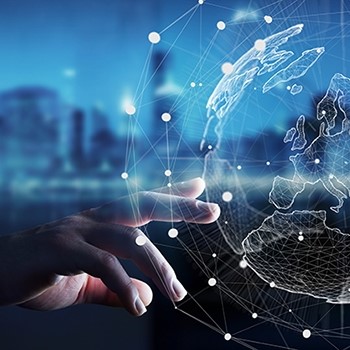 Mavenir said the investment from Koch Strategic Platforms (KSP) would help them break into numerous verticals such as energy, industrial automation, and healthcare

In a major vote of confidence for the future of Open RAN, US-based tech specialist Mavenir yesterday announced that KSP would be investing in a $500 million stake in the company.
KSP, a subsidiary of Koch Investments Group, will be taking a minority stake in the company, with private equity firm Siris Capital Group maintaining majority ownership. The exact size of KSP’s minority stake remains unspecified, making it unclear exactly what valuation the investors give to the vendor. This is, however, not new equity, meaning Siris has likely sold a portion of its holdings.
The new investor reportedly focusses on companies in four major sectors – computing and connectivity, industrial automation, energy transformation, and health care – with Mavenir suggesting that this could unlock synergies with their technology.
“We have built a next-generation software platform that has driven, and will continue to drive, the digital transformation of mission-critical networks. Together with KSP and our service provider customers, we expect to bring innovation and 5G to revolutionize industries such as energy, industrial automation, and health care,” said Pardeep Kohli, President and Chief Executive Officer of Mavenir. “Not only do we have the only end-to-end, cloud-native, 5G software platform in the world, but we also have strong and extensive relationships with CSPs and proven deployments of our technology around the globe. With 5G here, Mavenir is well-positioned to build the future of networks.”
Until relatively recently, Mavenir had in fact planned to make an independent public offering (IPO), aiming to raise around $300 million on the US Nasdaq market. However, it dropped these plans in November last year, revealing no specifics other than that the decision was partly based on ‘market volatility’.
As a champion of Open RAN, this major investment in Mavenir bodes well for the budding ecosystem. Interest in the vendor-neutral technology is growing, potentially offering an excellent solution to challenges associated with being overly reliant on single suppliers.
In particular, many stakeholders are eyeing up Open RAN as an alternative to Huawei and other vendors that may represent a national security threat. In Europe, for example, Vodafone UK has pledged to replace some of its Huawei equipment with Open RAN technology, as well as announcing the creation of an Open RAN-focussed laboratory just yesterday. Not to be left behind, Mavenir themselves announced their own UK-based Development Centre for Open RAN radio software earlier today.
Thus, with interest in Open RAN growing, investment in Mavenir seems an obvious choice. The vendor was notably selected last year to help build Dish’s upcoming 5G network and the company notably struck a deal with Xilinx to work on Open RAN Massive MIMO technology earlier this month.
“We’re taking material minority equity positions in innovative, disruptive companies with strong management teams that operate in industries with significant tailwinds. We want to partner with companies that can transform Koch Industries for the future,” said David Park, President of KSP. “Mavenir checks all the boxes.”
Also in the news:
Chinese semiconductor industry is speeding up advanced chip development
Dish and Amazon strike deal for cloud-based 5G network
Network sustainability is about more than just greener tech
Share 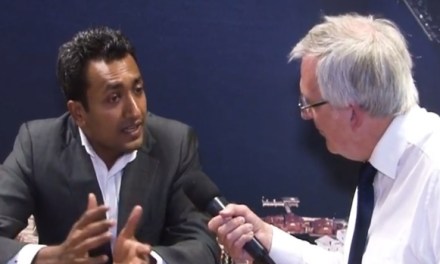 Exclusive: 5G will be a vastly different experience for the end user 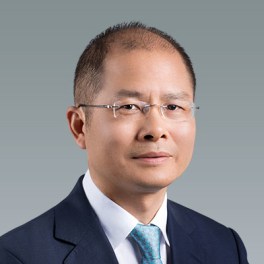