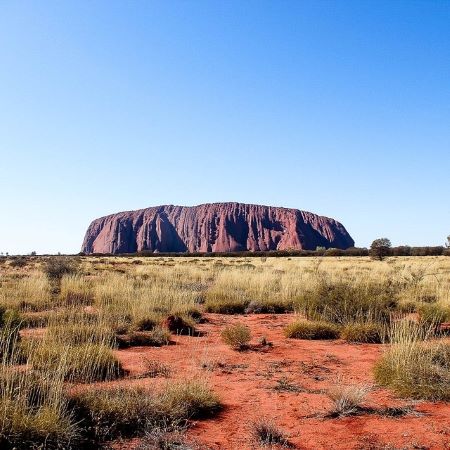 As part of the deal, TPG will gain access to roughly 3,700 of Telstra’s mobile network assets, increasing TPG’s 4G coverage from 96% to 98.8%. In return, TPG will give Telstra access to spectrum across both 4G and 5G, as well as roughly 169 mobile sites.

In addition, it deal will allow TPG to decommission around 725 of its mobile sites, which will no longer be necessary to provide the required coverage.

At the time, the partners said that the partnership constituted “best-practice asset utilisation” and would be crucial for ensuring that customers in rural Australia received the best possible mobile coverage.

Now, however, Australia’s third major mobile player, Optus, has reached out to the Australian Competition and Consumer Commission (ACCC) to protest about the partnership.

“The partnership overturns 30 years of competition policy by eliminating one of Telstra’s competitors and seriously placing Telstra’s main competitor, Optus, at a disadvantage,” said Optus vice president of regulatory and public affairs, Andrew Sheridan. “We believe the ACCC should consider consumers’ best interests in their decision and block this arrangement for the benefit of regional Australians.”

They went on to claim that the partnership is not only anticompetitive, but that having rural populations entirely reliant on a single network, even with Multi-Operator Core Network (MOCN) technology giving them access to multiple providers, could prove problematic.

“An alternative network provider […] means that our regional communities have back-up options if one provider’s network succumbs to extreme weather, disaster or power failure. Thankfully, today we have those back-up options. But all of this is being put at risk by the partnership proposed by Telstra and TPG,” said Sheridan.

While this is certainly true to some extent, it should be remembered that these rural customers were already fully reliant on just a single operator’s network, but without the choice of provider. In effect, these areas are already monopolies for the operator that serve them, hence increasing the number of options for customers, even if both services share the same network infrastructure, is a considerable improvement.

The ACCC is currently assessing whether to oppose the network sharing agreement and will have 90 days to intervene if it so chooses.

In related news, earlier this week the Australian Communications and Media Authority (ACMA) confirmed that Optus and TPG have refunded AU$6.5 million to customers, after the operators charged customers for broadband speeds they could not provide over the National Broadband Network.

Telstra faced a similar order from the ACMA last year.

"The scale of service failure by these companies is significant. Our actions will ensure the top three telcos are more vigilant delivering the internet service their customers expect and have paid for," said AMCA chair Nerida O’Loughlin. 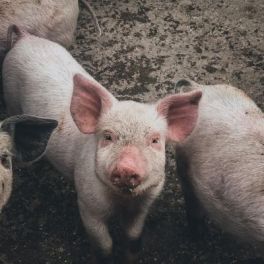