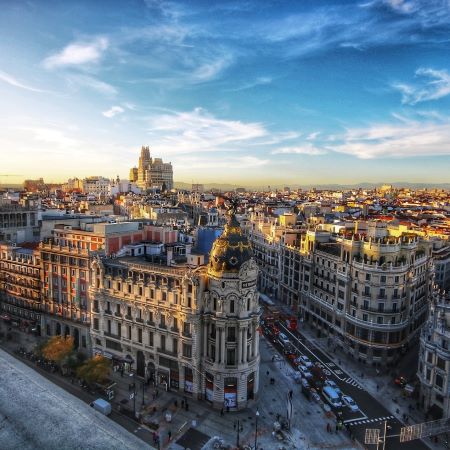 The pair have now signed a binding agreement to combine their Spanish businesses, shrinking the number of fixed line operators in one of the world’s most crowded telecoms markets

This weekend, Orange and Másmovíl have announced that they are officially moving forward with their planned merger to create a 50:50 joint venture in Spain.

The deal values Orange Spain was valued at €7.8 billion and Másmovíl at €10.9 billion, giving the combined entity a market value of €18.6 billion.

The combined, converged operator would have roughly 7.1 million fixed line customers and 20.2 million mobile subscribers. Its combined fibre-to-the-home (FTTH) network would reach over 16 million homes. It would also include around 1.5 million TV customers.

As such, the operators suggest that the merger will generate around €450 million in synergies over the following three years, with the company saying they expect “significant efficiency gains, allowing the combined company to accelerate investments in FTTH and 5G that will benefit Spanish customers”.

It is also worth noting that the deal also includes provision for a potential initial public offering (IPO) opportunity one or two years after the closing of the deal; the deal would allow both parties to trigger an IPO after a certain time and if certain conditions are met, though Orange will always have the option of taking control of the business at the IPO price.

“The joint venture […] will create a sustainable player with the financial capacity and scale to continue investing to foster the future of infrastructure competition in Spain,” said the companies in a statement.

The deal comes after many months of speculation, with Másmovíl having been rumoured to be having merger talks with both Vodafone and Movistar, as well as Orange, at various times over the past couple of years. Official discussions with Orange were first revealed back in March and since then the operators have been chasing the requisite financing for the deal, finally securing €6.5 billion from roughly a dozen banks in recent weeks.

The move represents a major shakeup for the highly competitive Spanish telecoms market, combining the second and fourth largest players and creating a new market leader (combined market share roughly 44%), overcoming the current dominance of Telefonica’s Movistar (36%). Vodafone Spain, meanwhile, will be left in a somewhat distant third place, with a market share of only around 20%.

Vodafone itself had explored merging its operations with Másmovíl numerous times in the past few years, with analysts suggesting that such a coupling would present less concern to regulators than the tie-up with Orange. Nonetheless, Vodafone has said that it approves of the Orange– Másmovíl merger, saying that it will improve the health of the market and attract additional investment.

Antitrust regulators, however, may be harder to appease. Typically, these regulatory bodies have looked unfavourably at M&A that reduces the number of players in a telecoms market below four and Orange and Másmovíl will likely expect major conditions to be attached by the regulator before the deal is given the green light.

Assuming they receive regulatory approval, Orange and Másmovíl hope to have the deal closed by H2 of 2023. 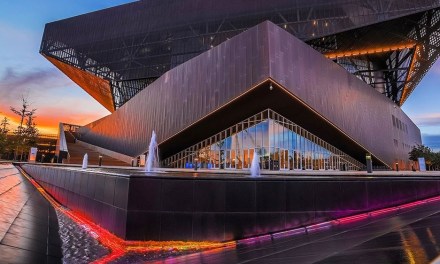