Orange talks up performance in France in Q3 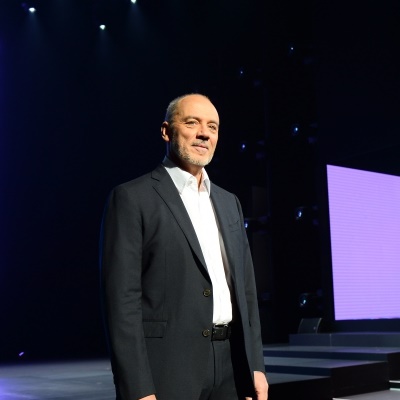 Telco group announces impending launch of Orange Bank, having delayed plans for its introduction in July

Orange posted a strong set of third-quarter numbers this week, buoyed by what it claims was its best performance in its home market in almost a decade.

The France-based operator group posted a slight uptick in revenue for the three months to the end of September, boosted by growth in Europe – its French and Spanish operations in particular – as well as by its Middle East and Africa business.

In Africa and the Middle East turnover increased by 3.1% on a comparable basis to €1.26 billion.

The telco’s quarterly EBITDA came in at €3.62 billion.

Orange France also confirmed its return to growth and had a particularly strong third quarter in mobile, with 320,000 net additions – its best performance since 2008," Richard said.

He added that the business also recorded 40.3% year-on-year growth in fibre customers to reach 1.8 million.

"The continuing excellent performance in Spain and Romania, along with the return to growth in Africa and the Middle East, completed a positive picture for Orange as a whole this quarter," Richard said.

He also noted that the telco plans to launch Orange Bank next week.

Orange Bank was due for commercial launch in July, but the telco pushed back its plans to allow for additional testing.

Tikal Center Appoints AT Innovations as its Distributor in Vietnam