Orange targets nationwide LoRa coverage in France by end of 2017 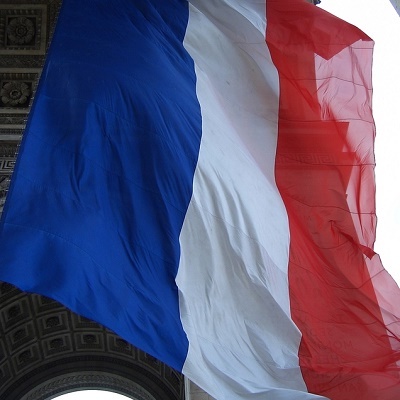 Orange on Friday said it aims to achieve nationwide LoRa coverage in France by the end of this year.

As it stands, the telco’s IoT network, based on LoRaWAN – which uses unlicensed spectrum to transmit and receive small amounts of data over long distances, using little power – already covers 4,000 towns and industrial sites.

"Orange is also preparing to test the interconnection of its LoRa network with that of other European operators by December, in the framework of the LoRa Alliance, and work on the roaming standards on LoRaWAN networks," Orange said, in a statement.

In September 2016, Orange revealed it was ahead of its LoRa coverage target, reaching 18 urban areas, encompassing 1,300 towns. At the time, it envisioned reaching 120 urban areas – approximately 2,600 towns – by the end of January 2017.

Under its Essentials 2020 strategic plan, Orange aims to generate €600 million of revenue from IoT services by 2018. 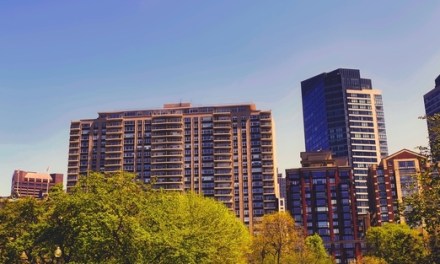