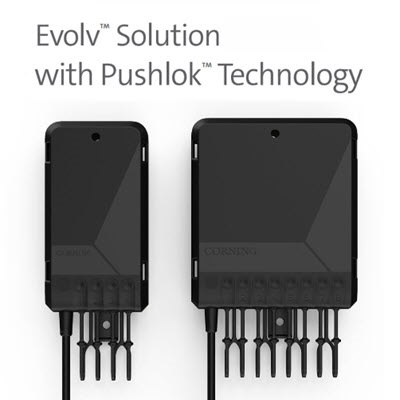 We recently caught up with Mike Knott, Market Development Manager, FTTH, Corning to discuss key challenges faced by UK Alt-Nets in FTTH deployment and Corning’s supporting role ahead of Connected Britain 2021 next week in London.

Where is the UK positioned relative to the rest of Europe for FTTH deployments?

The most recent IDATE FTTH/B Market Panorama Report painted a positive picture for European FTTH growth, with 52.5% of homes able to subscribe to a fibre broadband connection at the end of September 2020.

Slowly but surely, the UK has grown into a real hotbed for FTTH activity. Access to a “full fibre” network for UK homes and businesses has risen from 14% in May 2020 to around 21% at the start of this year, representing coverage of circa six million premises passed.

In recent years, the rate of build in the UK is, along with France, the highest in Europe. Much of this is owed to our growing number of Alt Nets which cover the full range of build strategies. From dense urban builds, mid-sized towns and cities to low density rural construction.

What are the key challenges in FTTH deployment for these Alt Nets?

Firstly, overbuild. Particularly in lower density areas, the business case for FTTH can only really support one operator. With so much building, the availability of skilled labour is also becoming a problem. Of course, when any resource is in a shortage the price of that resource also goes up.
Wayleaves can also prove to be problematic, particularly for multi-dwelling unit (MDU) builds. A lot of operators are putting pressure on the Government to introduce some level of standardisation and I’m interested to see how this develops.
Scaling an FTTH deployment is also expensive. At its basic level it involves digging holes in the ground and the cost of this will only increase. OFCOM has sought to level the playing field for Alt Nets, allowing access to Openreach’s ducts and poles through Physical Infrastructure Access (PIA) regulations. The process has had its difficulties but is now being adopted more widely by Alt Nets.
What is Corning’s role in supporting the move towards high-speed connectivity across Britain?
Corning has developed and supplied FTTH product solutions since the early deployments almost 20 years ago and helped to connect over 33 million homes with hardened connectivity globally to date.
One of our most notable contributions to FTTH deployment was the creation of the hardened OptiTap® connector, which is a widely deployed pre-connectorised solution in the UK and the pioneering product for the “Plug & Play” approach to FTTH deployments.
More recently, we’ve introduced our Evolv™ Solution with Pushlok™ Technology. The miniaturised connectors and terminals are less than half the size of OptiTap and the “Stick&Click” one handed mating makes the connection process easier, particularly at height.
As for the terminals, these can be placed in a traditional buried or aerial deployment, but also concealed holes, street furniture, inside lamppost monopoles, or on building facades. The design is aesthetic and discrete so that it can be installed with minimal visual impact – particularly important for listed buildings – and this can often speed up approval times.
What is the key to success for UK Alt Nets?
In my view, the key to success for UK Alt Nets will be finding ways to accelerate the speed and scalability of the build process.
The optimum solution for speed, both from the perspective of homes passed and homes connected,  is using hardened connectors and stubbed terminals. Terminals can be deployed without any fibre work and splicing is concentrated in a few locations, which optimises skilled resource. Some of the largest FTTH deployments globally have used this configuration.
In PIA applications, network congestion is becoming a problem and this will only increase as more operators deploy. Thankfully, using miniaturised connectors and terminals like the Evolv solution will give operators an edge here.
Ultimately, for Alt Nets it is easier than ever before to find solutions that will give them an extra gear in the race to build scalable, future-proofed networks.
Find out more: www.corning.com/emea/altnets
To hear more from Mike, he’ll be speaking on Day 1 of Connected Britain in the Project Rollout Track on how UK Alt-Nets can build faster in the Rollout Race. Check out the agenda here and book your ticket now!
Share 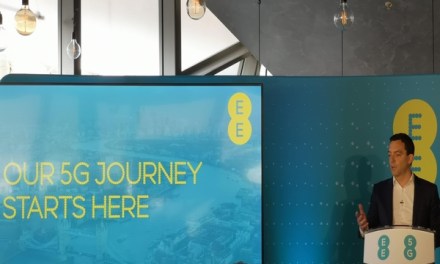 EE will launch 5G in the UK next week, as Britain ushers in the mobile gigabit era

Vodafone considers merger with Three in UK and Iliad in Italy