Plucky England eliminated in the quarter finals, as Denmark are crowned champions of the Telecoms World Cup 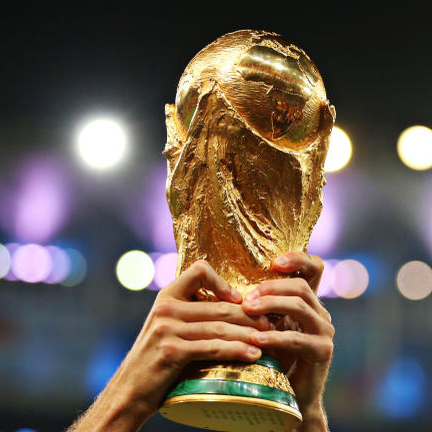 As the FIFA World Cup begins this week, a new report by OpenSignal reveals the best performing of the 32 nations for mobile connectivity performance

Denmark has been revealed as the best connected of the 32 nations to take part in this summer’s World Cup in Russia.

An innovative new report from OpenSignal pits the 32 competing nations against each other, ranking them for 3G and 4G network performance, to reveal the world’s best performing nations.

OpenSignal scored each of the 32 nations for its overall download speed, and then pitted them against their FIFA World Cup group rivals. England came second in their group, with an average download speed across its 3G and 4G networks of 19Mbps – some way behind group winner Belgium’s 30Mbps.

The poorest performing nation was Senegal, who averaged a download speed of just 4Mbps.

As with the FIFA World Cup, the top two nations in each group advanced to the quarter finals stage, while the rest were eliminated.

In the Round of 16, OpenSignal scored each country for the average download speed of its 3G networks. England scored 7Mbps squeaking past telecommunications heavyweights Japan, who managed a disappointing 4Mbps. The fact of the matter is that Japan is hardly focussed on its 3G networks anymore and has blazed a trail for 4G and LTE rollout, as well as leading the pack in 5G R&D. It’s probably best that England didn’t come up against Japan In any of the other categories.

The countries with the best performing 3G networks for download speeds were Sweden (11Mbps), Belgium, Denmark and Serbia (all 9Mbps).

At the quarter finals stage, the remaining countries were ranked on the average upload speed of their 4G networks. England were eliminated at this stage by Serbia – a country that they should comfortably beat (where have we heard that before?).

Serbia averaged 12Mbps while 4G networks in England were the poorest performing of the Quarter Finalist nations, scoring just 8Mbps. Denmark was the highest scoring nation for 4G uploads at this stage, scoring 16Mbps.

These are impressive scores from the four European nations, and shows that while Europe might be dragging its heels somewhat over 5G, it is delivering a strong 4G offering.

The final was contested between Belgium and Denmark, with Denmark edging out Belgium by 31Mbps to 30Mbps, to secure its crown as the overall best mobile-connected nation in the world.