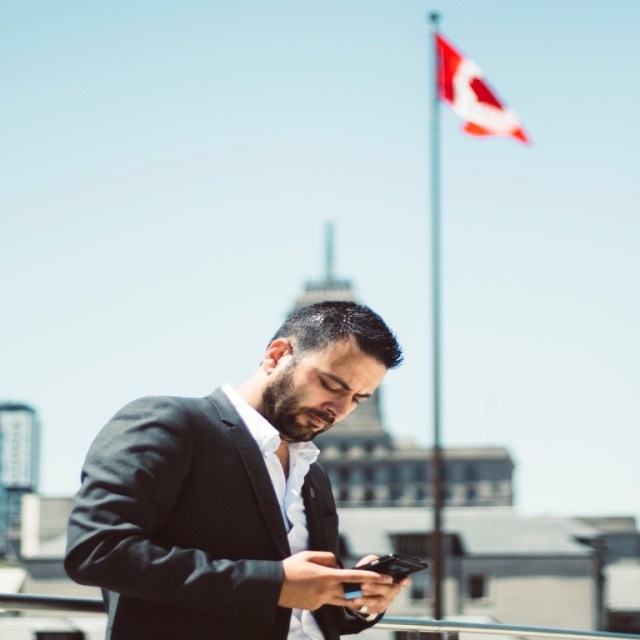 Last month Huawei founder Ren Zhengfei was reported as saying the controversial company would be shifting its focus to Canada in the face of US sanctions. However, the reality will not be so simple, as the long political arm of the US stretches out to squeeze its northern neighbour.

Canada is not the only company facing a difficult decision about Huawei at the start of 2020. Indeed, Germany, India, and the UK are among those facing political pressure from the Donald Trump administration to blacklist the Chinese company as a security risk.

In response, Huawei has continued to decry these security allegations as baseless, insisting that the company operates lawfully and independently of Chinese government agencies.

"In every country where we have a business presence, we’re committed to complying with the applicable laws and regulations, and Canada is no different," said Benjamin Howes, Huawei Canada vice-president for international media affairs. "We will continue to be compliant, as we have been over the decade that we’ve been here, with Canadian laws and regulations."

As with so many countries caught up in the fallout of the US–China trade war, Canada is facing pressure from both sides. Canada–China relations are especially stretched due to last year’s arrest Huawei’s founder’s daughter, Meng Wanzhou, on suspicious of violating US trade sanctions with Iran – it remains to be seen if she will be extradited to the US.

Canada is currently undertaking a review of its relations with China, facillitated by a myriad of government agencies and departments such as Public Safety Canada, the Canadian Security Intelligence Service, the Communications Security Establishment, Global Affairs, and Innovation, Science and Economic Development.

The Trudeau administration will be watching the UK closely regarding their ally’s stance on Huawei. If the UK follows the US’s lead and takes a hardline approach, it will be much harder for Canada to permit the Chinese company to take part in its 5G rollout. 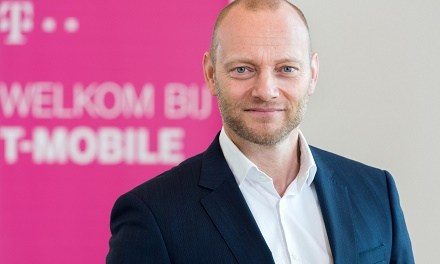 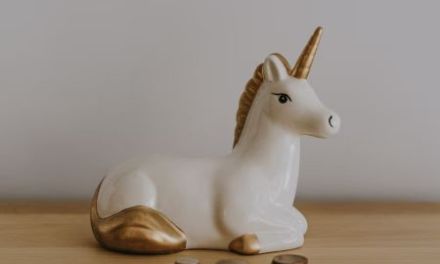