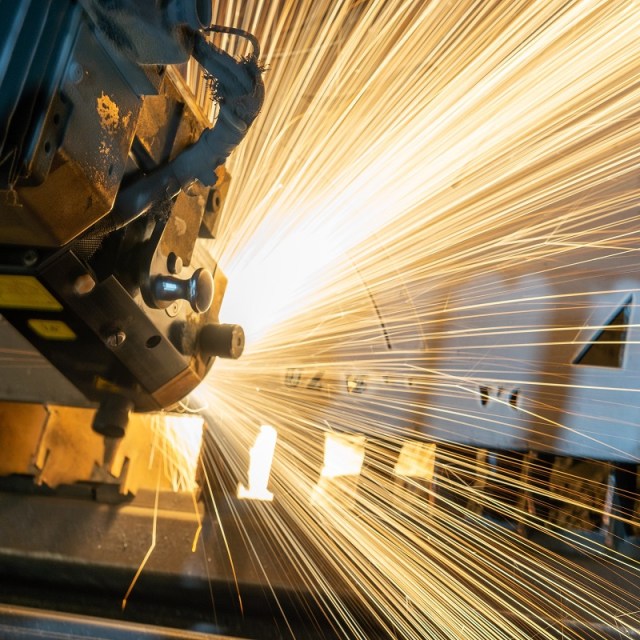 Companies leveraging private 5G will have an unprecedented competitive advantage, says Shahid Ahmed, Group EVP, New Ventures and Innovation at NTT Ltd., pointing to research showing that “adoption of private 5G is happening now”
His comments tie in with a new report compiled by Economist Impact, part of The Economist Group, on behalf of NTT Ltd. which claims 90% of senior enterprise leaders expect that private 5G will become the standard network choice, with major deployments of private 5G networks coming in the next two years.
The study looked at 216 CIOs and senior decision-makers from the UK, US, Japan, and Germany, and found 40% of German businesses surveyed planning to deploy private 5G networks, followed by 28% of UK firms, 26% of Japanese firms and 24% of American firms.
Titled ‘Private 5G here and now’, the survey looks into the industry challenges around the implementation and adoption of private 5G and found that 51% of companies planning to deploy a private 5G network will do so within the next six to 24 months to improve security, reliability, and speed, with 30% of these respondents already deploying or being in the process of deploying a private 5G network.
Part of the reason for the acceleration of private 5G adoption is concerns around security with two thirds of respondents agreeing that the security of their current infrastructure is not strong enough, whilst other reasons cited include control of enterprise data (48%), coverage and speed (43%) and the response time (latency) of their current service provider (40%).
However, adoption of private 5G is not a straightforward matter with concerns over integrating with legacy systems and networks, as well as concerns about the complexity surrounding the deployment and management of private 5G networks.
It was also notable that skills are a significant concern, with almost a third of firms noting that employees lack the technical skills and expertise to manage 5G, prompting a significant proportion of CIO’s (38%) to favour outsourcing to a managed service provider to implementing private 5G networks.
Share

Lockdowns and Quarantines Cause a 20% Spike in International Voice Traffic, According to i3forum Insights