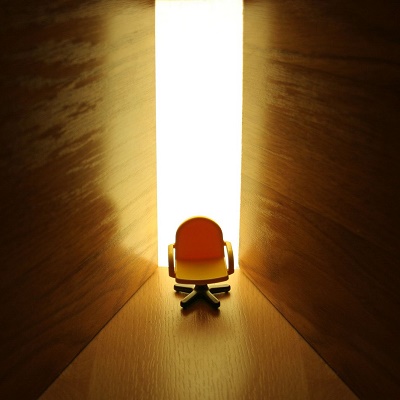 Veon has appointed Vasyl Latsanych as the new chief executive of its Russian unit, a role that has effectively been empty for the past year following the departure of Mikhail Slobodin.

Latsanych has 16 years’ experience in telecoms, many of which were spent at rival Russian mobile operator MTS.

His new role is effective from 10 January and he will report to Kjell Morten Johnsen, head of major markets at Veon. Those major markets include Russia and Johnsen has been overseeing the Russian business since former chief executive Slobodin resigned in September 2016 amidst a bribery investigation linked to his previous employer, T Plus.

"Vasyl brings extensive experience and a proven track record in the telecoms industry," Johnsen said, in a statement.

"His appointment will further strengthen and develop Veon’s strong market position, particularly as we look to implement important strategic initiatives in a highly dynamic and developing Russian market," he added.

Latsanych most recently served as vice president for strategy and marketing at MTS, which saw him take responsibility for the telco’s commercial and strategic initiatives. According to Veon, he led a significant customer experience transformation at MTS, as well as pushing digital development.

"I am excited by the opportunity to lead PJSC VimpelCom, and I am looking forward to working with the team to ensure that Beeline customers are provided with the best digital services and solutions, particularly as the Russian telecoms market enters a new phase of development and digital change," Latsanych said.

VimpelCom changed its name to Veon at group level earlier this year, but retains its old moniker in Russia. The company offers services under the Beeline brand though.

The company had a 23% share of the Russian mobile market at the end of last year, according to consultancy Advanced Communications & Media (AC&M), with a customer base of 58.3 million.

Rivals MTS and MegaFon are both bigger with shares of 31% and 30% respectively.

The UAE leads the way in MENA’s 5G journey