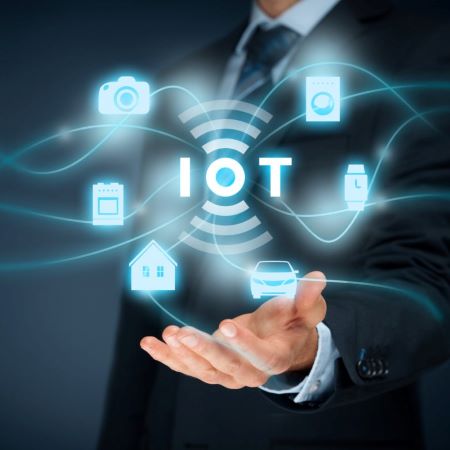 Rakuten Mobile, Inc. today announced that it has begun joint research and development into “IoT ultra coverage utilizing low Earth orbit (LEO) satellites” with the University of Tokyo Graduate School of Engineering. The research topic is one of the R&D themes of the “Beyond 5G R&D Promotion Project,” which the National Institute of Information and Communications Technology (NICT) recently publicly invited applications for proposals. The two organizations will use satellite communications to expand geographical coverage to 100% and enable long distance communications with existing NB-IoT and IoT devices with the aim of achieving IoT ultra coverage.

NB-IoT is a telecommunications standard for low power IoT devices that uses a very narrow band of spectrum. With NB-IoT, small amounts of data can be sent at infrequent intervals, making the standard ideal for use in IoT services which require low power consumption, such as smart meters and sensors.

By building an NB-IoT and LTE network using satellites, it will become possible to provide low cost IoT services for various industries in locations that would typically be out of network coverage, such as mountainous areas, remote islands or on the sea.

Details of the R&D

Overview: The R&D aims to construct a satellite communications network that can collect data directly from IoT sensors, using LEO satellites to achieve 100% geographical coverage. R&D will be carried out in the following three areas.

1-a) Construction of an LTE satellite communications network (Rakuten Mobile)

1-b) Stabilization and optimization of LTE satellite communications, development and deployment of NB-IoT software for satellites (Rakuten Mobile, the University of Tokyo)

Through the R&D, Rakuten Mobile aims to enhance its satellite communications network to provide a more convenient service to its customers and contribute to the development of telecommunications technologies in Japan.

This collaboration is made possible as a result of Rakuten’s investment, alongside Vodafone, in AST & Science’s space-based network, SpaceMobile, back in March 2020. 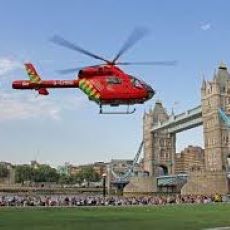 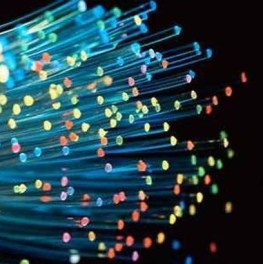