India’s Reliance Communications (RCom) is reportedly in talks with a number of prospective buyers over the sale of its remaining telecoms assets, according to reports in the Financial Times.

RCom is in discussion with a number of bidders regarding its data centres, fixed line assets and submarine cable networks, as the company looks to reduce its levels of debt.

Sources close to the matter told the FT that two consortiums of bidders had submitted bids for RCom’s remaining assets, both of which are believed to be in the region of $1.1 billion.

RCom closed down its consumer mobile phone division in late 2017, as the company struggled with spiralling levels of debt and ultra-competitive market conditions in the country’s telecoms sector.  If the sale were to go through, it would mark RCom’s exit from India’s telecoms market.

Last week, RCom announced that it was selling off an additional 65 MHz of spectrum in the 800MHz band to Reliance Jio. According to estimates published by the Economic Times of India, the sale is expected to raise around 35 billion rupees ($505 million) for RCom. 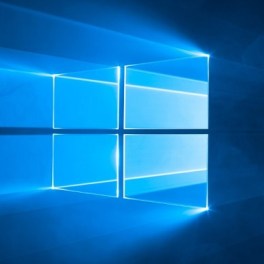 Telenor looks to go “beyond connectivity” with new AWS partnership 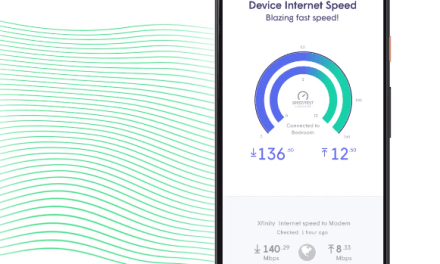