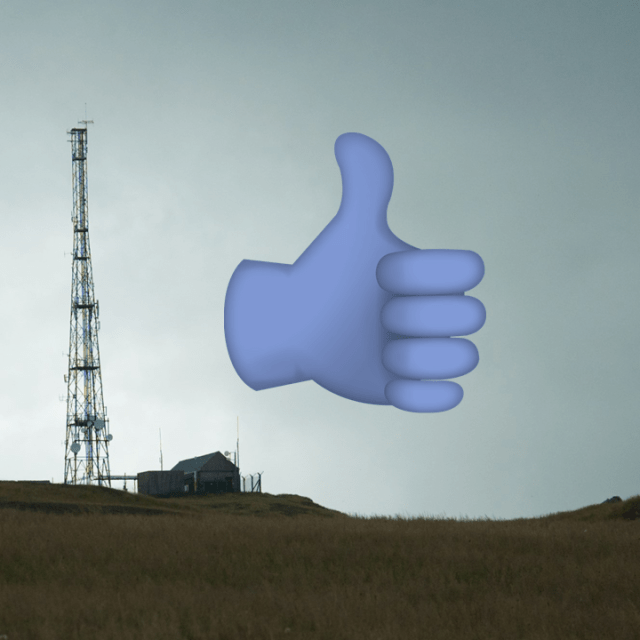 The final regulatory hurdle to Cellnex acquiring more than 24,600 CK Hutchison’s sites in six European countries has been given approval.

The series of agreements first announced in November 2020 covered Austria, Ireland, Denmark, Sweden, Italy and the United Kingdom and had originally been obstructed by the UK Competition and Markets Authority (CMA) who said that the original UK deal would lead to a “substantial lessening of competition in the supply of access to developed macro sites and ancillary services to wireless communication providers in the UK.”

The CMA has now approved the Cellnex acquisition of CK Hutchison’s 6,000 passive telecom infrastructure sites in the UK, subject to the divestment of around 1,000 of existing UK sites which overlap geographically with the CK Hutchison sites to be acquired.

Now that the deal can progress, it equates to an investment of around €10 billion and will incorporate addition of 600 new sites in the UK as part of up to 5,250 new sites being added across the six countries over the next eight years.

Cellnex CEO Tobias Martinez commented: “The combined agreements with CK Hutchison not only strengthen our position as a key pan-European operator, but also reinforce our partnerships with our customers and open up new opportunities and approaches for collaboration. Fundamentally, this rationalisation of infrastructure will create the required incentives to unlock, improve and extend mobile coverage, including 5G, across these key markets.”

You can meet Cellnex at Connected Britain on the 20-21 September 2022. Find out more HERE

OneWeb to launch satellites from India in new deal 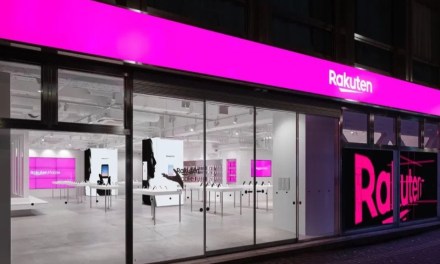