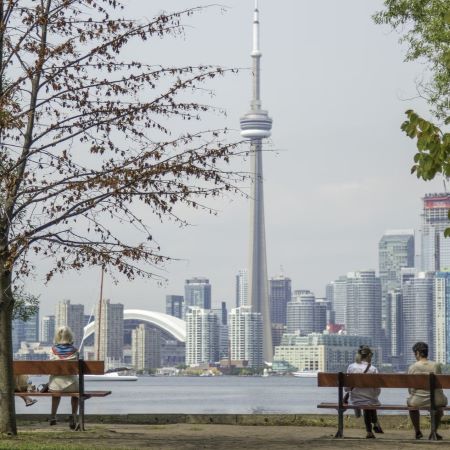 The $15 billion merger is stuck in a regulatory quagmire, with a mediation session with the Commissioner of Competition making little progress towards a resolution

Back in March last year, Rogers Communications announced that it had agreed to buy its rival, Shaw Communications, for C$21 billion (roughly $15 billion).
The deal was immediately controversial, with detractors claiming that the deal would be bad for consumers and competition, driving up prices and reducing the number of mobile operators in Canada from four to three. The operators themselves, meanwhile, said that the deal would greatly enhance their ability to rollout 5G services across the country, as well as generating more than a billion dollars in synergies.
As such, shareholder approval for the deal was quickly attained, as was the green light from the Canadian Radio-television and Telecommunications Commission. However, Canada’s Competition Bureau was much more critical, moving to block the merger, saying that it “threatens to undo the significant progress it has made introducing more competition into an already concentrated wireless services market”.
“Eliminating Shaw would remove a strong, independent competitor in Canada’s wireless market – one that has driven down prices, made data more accessible, and offered innovative services to its customers. We are taking action to block this merger to preserve competition and choice for an essential service that Canadians expect to be affordable and high quality,” said Competition Commissioner Matthew Boswell in a release last year.
Since then, negotiations over how to appease the regulator have been ongoing, with one major talking point being the future of Shaw’s mobile unit, Freedom Mobile. Merging Freedom with Rogers’ wireless assets was largely perceived as the biggest obstacle for the merger, given that Rogers is already the wireless market leader.
As a result, in May, Shaw and Rogers proposed to remedy the situation by divesting in some, but not all, of Freedom’s wireless assets. This suggestion was quickly rejected by the watchdog, however, who said the measures were ‘insufficient’ to allay their competition concerns.
With the deadline to close the deal, July 31, rapidly approaching, Shaw then moved to sell the mobile unit entirely, having received interest from various parties over the last six months. Last month, a deal was quickly agreed in principle with Quebecor, owner of wireless operator Vidéotron, selling the unit for C$2.85 billion ($2.2 billion) if the merger were to get the green light. This price was widely viewed to be much lower than Freedom’s true valuation, estimated to be around C$3.5–4 billion ($2.7–3 billion) by analysts, but Shaw’s need to push through its merger with Rogers appears to have overridden these financial misgivings.
Both Shaw and Rogers were hopeful that this and other smaller measures would be enough to appease the competition regulator, releasing statements to this effect.
“We strongly believe the divestiture will meet the Government of Canada’s objective of a strong and sustainable fourth wireless services provider,” said Tony Staffieri, chief executive of Rogers. “This agreement between proven cable and wireless companies will ensure the continuation of a highly competitive market with robust future investments in Canada’s world class networks.”
However, a mediation session that took place earlier this week between the Commissioner of Competition and representatives from Shaw and Rogers, appears to have made little to no process, with the operators’ releasing a joint statement today saying that no resolution had been reached.
“Rogers and Shaw intend to continue to work constructively with the Commissioner to highlight the many benefits of the merger to all Canadians, including maintaining a strong and sustainable fourth wireless carrier across Canada through the proposed divestiture of Freedom Wireless to Quebecor Inc,” said Rogers and Shaw in a joint statement.
The regulator process will now continue as normal until the deadline is reached. If an amiable solution cannot be reached by then, a legal battle is expected to begin around November, potentially resolving before the end of the year.
Want to keep up to date with the latest developments in the world of telecoms? Subscribe to receive Total Telecom’s daily newsletter here
Also in the news:
Planes, trains, and automobiles: Starlink gets FCC greenlight for moving vehicle internet
KDDI network outage hits almost 40m people
TIM to shift almost half its Italian staff into NetCo
Share 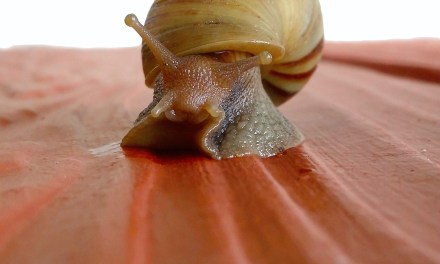 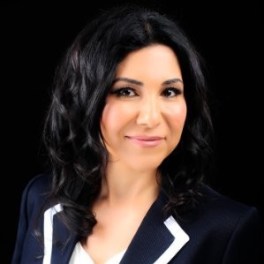 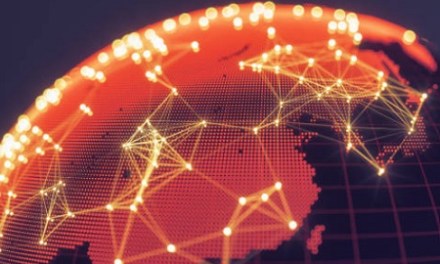