Based on analysis of live data from nearly 3,000 Internet Service Providers (ISP) around the world, RouteThis, a global leader in remote Wi-Fi network diagnostics and troubleshooting for ISPs and smart home brands, today revealed that Internet users in the UK and Ireland are facing significant connectivity issues despite increases in connection speeds. Upstream speeds have risen 185% and downstream speeds have risen 167%, but device upgrades and pandemic-related behavioural shifts have put greater demands on home Wi-Fi environments.

Jason Moore, CEO of RouteThis, says, “Every new device added to a home network comes with new requirements and increases the opportunity for a poor subscriber experience. Once a home network hosts more than six or seven devices, it’s likely that at least one device will suffer from a bad connection. Today, that is a common number because people have so many smart devices ranging from doorbells to electric car charging stations in their homes.”

Because up to half of support engagements for ISPs can be traced back to problems with the home Wi-Fi setup, rather than with the lines or equipment itself, ISPs can dramatically reduce costs and improve customer satisfaction by helping to prevent these problems, and by diagnosing and resolving them more efficiently. According to RouteThis data, about 25% of diagnostic scans reveal that there is a less congested Wi-Fi channel available and 30% indicate an underlying problem of signal strength, even if there are no issues with the home Internet connection.
?
"One of the biggest challenges that ISPs face is supporting their customers with these types of issues on top of the diverse set of CPEs," Moore says. "UK ISPs have by and large put fantastic CPEs into their customer homes, but challenges remain around educating customers on Wi-Fi, and this remains one of the biggest drivers of expensive support calls and unnecessary technician visits."

EU plans satellite constellation but Eutelsat’s role is in question 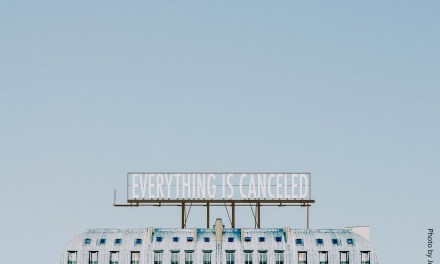