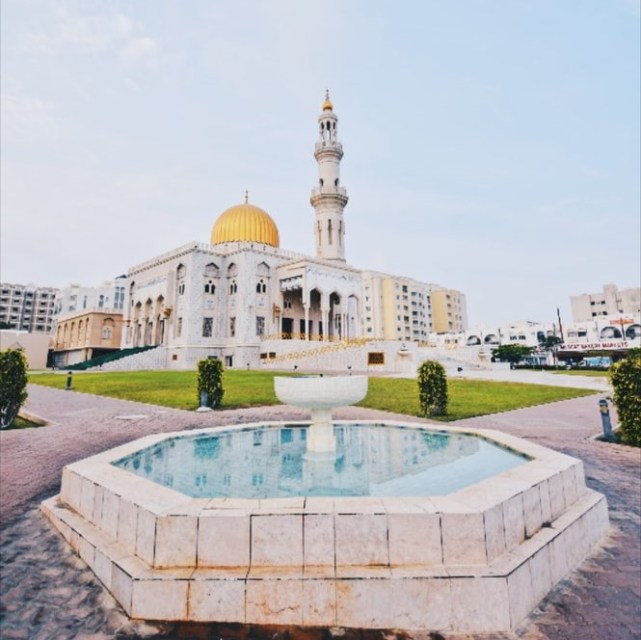 Back in 2019, Vodafone announced that it had reached a partner market deal with Oman Future Telecommunications (OFT), agreeing to collaborate on building a mobile network and creating services in Oman.
Yesterday, this partnership has taken the next step, with OFT officially licensed as Oman’s third mobile operator by royal decree from Sultan Haitham bin Tari. OFT, which will use the Vodafone brand, will now be legally able to establish and operate public telecommunications services throughout the country.
The new licence will see Vodafone Oman take on incumbent Omantel and Qatari operator Ooredoo, who entered the market back in 2004. Together, these two operators have around 5.7 million connections.
“The strategic partnership between Oman Future Telecommunications and Vodafone ensures that Vodafone Oman receives the right infrastructure and advanced technologies,” said Diego Massidda, chief executive of Vodafone Partner Markets. “Through partnerships and projects, especially with small and medium enterprises, the local community will also benefit from Vodafone’s global expertise.”
The process to award a third telecoms licence in Oman has been a troubled one. It began back in 2017, with companies like Etisalat, Saudi Telecom Company, and Zain all bidding for the Omani licence, but the process was ultimately scrapped due to complications surrounding Omantel’s acquisition of a stake in Zain at a time of diplomatic tension in the region.
Also in the news:
What are UK operators doing to support their customers during the COVID-19 pandemic?
Trump continues to swing at Chinese apps with latest Executive Order
Has Covid created an environment ripe for European teleco market consolidation?
Share