As network operators work hard on 5G testing and trials, Ruckus Wireless asks whether the telecoms sector really needs to push 5G to the four corners of the world

The global telecoms industry is pushing ahead with 5G development, but some people question the need for a fifth generation of mobile technology at all, particularly in developing markets.

"If I can provide you with cellular coverage, even within a well-insulated building, with a very high quality LTE connection, and if I can seamlessly connect that with an ultra-high speed WiFi connection, do I really need 5G?" asked Nick Watson, vice president for EMEA, at U.S. equipment maker Ruckus Wireless, in an interview Total Telecom this week.

He suggested that it might not make economic sense for a developing market telco to push ahead with a costly 5G deployment.

"There are consequences for operators in that part of the world who…expect that they will be able to generate the same amount of money as if they were a European carrier, in terms of ARPU," he said.

"From our perspective, you can do pretty much everything you need with WiFi coupled with LTE," he insisted.

Ruckus also believes that there are areas of the developed world which might be better served by reducing the focus on 5G as a one-size-fits-all solution.

"Even in developed markets like the U.S., you have communities that are completely stricken by poverty. Everybody now accepts that the quickest way to get out of poverty is through education and in today’s world you need this ultra-fast connectivity to deliver that education," said Ruckus’ chief commercial officer, Ian Whiting.

"You have to ask the question: How can I bring ultra-high-speed Internet connectivity to millions of people so that they can join the 21st Century?" he said.

Unsurprisingly for a WiFi access point maker, Ruckus believes WiFi will play a huge role in delivering super-fast broadband across the globe, in both developed and developing economies.

The Ruckus executives’ comments came alongside the publication of a market survey commissioned by the firm to better understand attitudes surrounding the implementation of WiFi in the smart cities of the future.

The survey revealed that 76% of respondents agreed that a robust public WiFi network was crucial to the success of a smart city.

The report highlighted three key barriers to overcome to ensure the smooth running of a WiFi network, namely; interference, power-supply and backhaul.

"This is particularly important as the number of connected devices increases," said Watson "Existing networks aren’t designed to manage the large data capacity. IT decision makers need to select the right partner to support the city’s technological requirements." 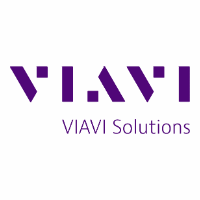 How to reduce the CAPEX and OPEX associated with cable installation 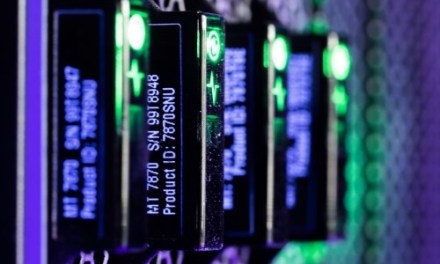 Optimistic start to 2020 for Nokia with 63 commercial 5G deals 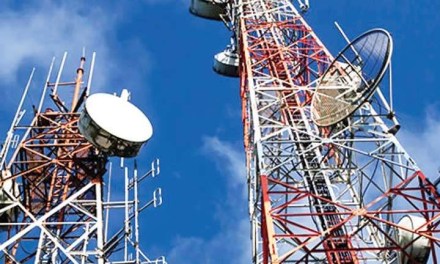