Korean technology giant, Samsung, has confirmed that its research and development teams have started work on the initial research that it will use to develop sixth generation (6G) mobile networks.

At this stage, no 6G standards exist, but Samsung’s R&D team has begun work on the initial research that will inform its 6G development programme.

"The current team on telecommunications technology standards has been expanded to start leading research on the 6G network," a Samsung spokesperson told reporters from the Korean Herald.

Samsung was heavily involved in the rollout of 5G in Korea – which was the first county in the world to launch 5G network services at scale. Samsung was involved to some extend with all three mobile network operators’ 5G rollout in Korea and is now stealing a march on the embryonic 6G market.

Samsung recently launched its Advanced Communications Research Centre in the South Korean capital of Seoul. In addition to developing 6G mobile network technologies, Samsung will also explore the role of artificial intelligence (AI) and robotics at its new research and development facility.

First among equals: No real winners in race for first-for-5G crown 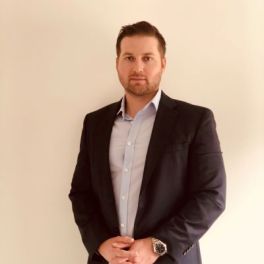 Closing the digital divide in the UK – is mmWave a worthwhile alternative to FTTH? 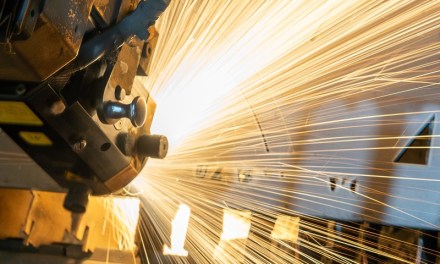