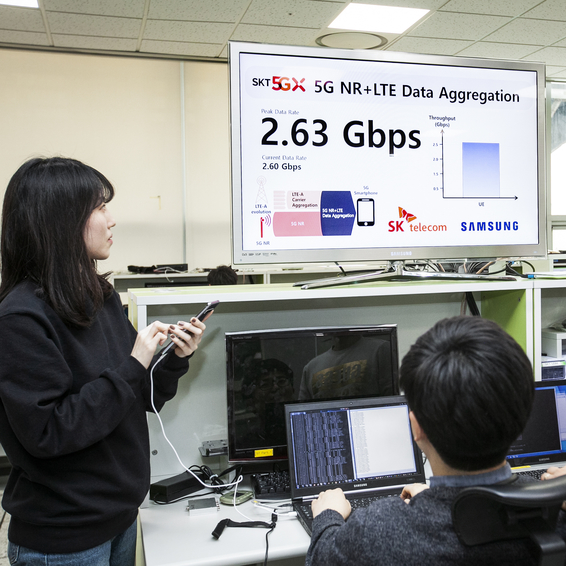 Samsung Electronics and SK Telecom have taken the final steps in their 5G testing before commercial networks are launched in Korea next month, achieving download speeds of 2.7Gbps.

South Korea is expected to be the first country to launch fully commercialised 5G services at scale, with the launch scheduled for the middle of April 2019.

"This success is part of an ongoing collaboration between SK Telecom and Samsung of many years. Pushing forward early 5G commercialization, the companies have succeeded in the world’s first 4G and 5G interworking back in 2017 (Link) and world’s first 5G Next-Generation Core (5G NC) trial in June 2018 (Link), which featured control and user planes separation and VNFs implementation based on 3GPP release 15 standards," a Samsung spokesperson said.

The rollout of 5G services in Korea was originally scheduled for the end of March 2019 but was pushed back due to difficulties in getting handsets into stores in time. 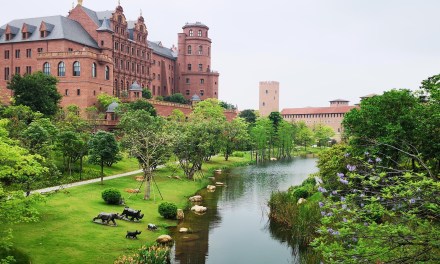