Senegal’s SHARE subsea cable is one step closer to completion 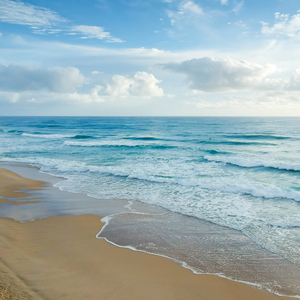 HMN Tech has announced this week that it has completed the marine installation of the Senegal Horn of Africa Regional Express (SHARE) subsea cable system.

The 720km SHARE cable will connect Dakar in Senegal and Praia in Cape Verde. The system, which has a total design capacity of 16Tbps, is expected to be ready for service in Q1 2022. Onward connectivity to Europe and South America will be possible via international cables landing in Cape Verde. Future branching units to other West African countries have also been suggested by the cable’s owners.

The project has been financed by the Senegalese government and the cable will be operated by ADIE (the State IT Agency for Senegal).

To keep up to date with the latest developments and news from the global subsea cable market, join us in London for Submarine Networks EMEA 2022 on 17th and 18th May. Head to the event website for more information on how to get involved. 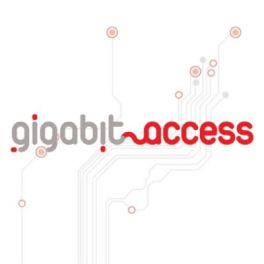 Is Mission Critical Communications Stuck in 1912? 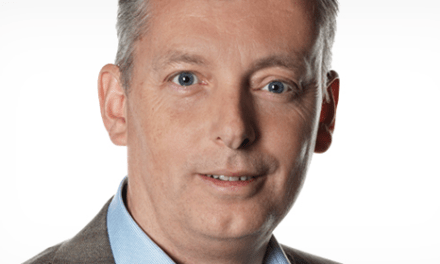