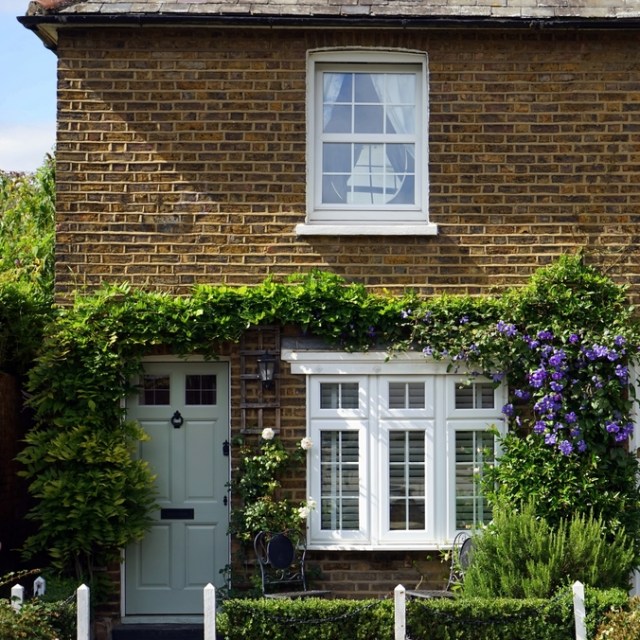 With discussion surrounding the rollout of 5G forever ringing in our ears, it is often easy to forget that there are areas of the UK that do not yet have access to 4G.
Last year’s announcement of the proposed SRN – a shared network of the UK’s four biggest operators – is aiming to rectify the problem and boost the UK’s rural connectivity. The £1 billion investment (roughly half of which is provided by the UK government) aims to provide 95% of the UK with 4G by 2025.
This ambitious proposal was well received by telcos, but the specifics of just how the operators would work together is an inherent problem.
EE, for example, currently has more infrastructure in rural areas compared to rivals, thus the company could stand to lose out when it comes to network sharing.
Last week, BT announced its submission of a cost proposal for sharing sites, focused on fair reciprocal costs between operators for the use of one another’s sites.
“It’s based upon the inherent value of these mobile sites today, and the investment made to get that site up, built and working – as well as the time and effort to get planning permission and reach agreement with the landowners – to create the mobile coverage these areas so desperately need,” explained Marc Allera, BT’s consumer CEO.
Whether or not the other partners in this endeavor will agree to BT’s suggested costing remains to be seen.
Rapid agreement will surely be encouraged by the government, with the PM previously pledging to complete the SRN deal within its first 100 days. This timeline is undoubtedly ambitious, but Allera notes that “all enablers are there”. If the telcos can reach an agreement, the digital divide in rural areas could be about to shrink.
To find out the latest about rural connectivity in Britain, check out Connected Britain 2020
Also in the news:
Ericsson’s eSIM solution could rattle telcos
BT strikes partnership with Google to offer cloud gaming
After minor delays, Sky Mobile’s 5G network is up and running
Share

5G and Wi-Fi 6 convergence crucial for smart cities and Industry 4.0